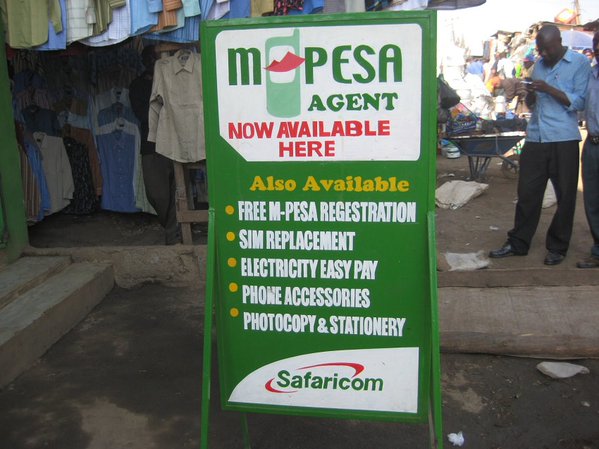 M-PESA won the Best P2P or Remittance Programme, and the Retail Innovation for Emerging Markets awards, adding to the growing list of accolades the solution has received since inception in 2007.

“These awards are a testament to our customer-focused approach that has seen the M-PESA continuously innovating to meet emerging customer needs. We are particularly honoured to have been the only ones who won two out of the 21 Emerging Payment Awards,” said Betty Mwangi, Director for Financial Services at Safaricom.

M-PESA has over the years received over 50 awards at international platforms and has also emerged as the most versatile mobile money solution thereby serving as a benchmark for other similar products in the country.

She said: “What we have in M-PESA is an unrivalled and robust mobile money solution that has effectively integrated with other Financial Services system to offer users great convenience in interpersonal and business transactions.”

12 countries are already using M-PESA but Kenya remains the most successful market in the entire world, with over 20 million customers and more than 80,000 agents supporting the ecosystem. There are more than 50,000 Lipa Na M-PESA tills that allow customers make payments using the revolutionary service.

The awards come as Safaricom marks its 15th Anniversary, with a series of countrywide activities to reward customers over a week.