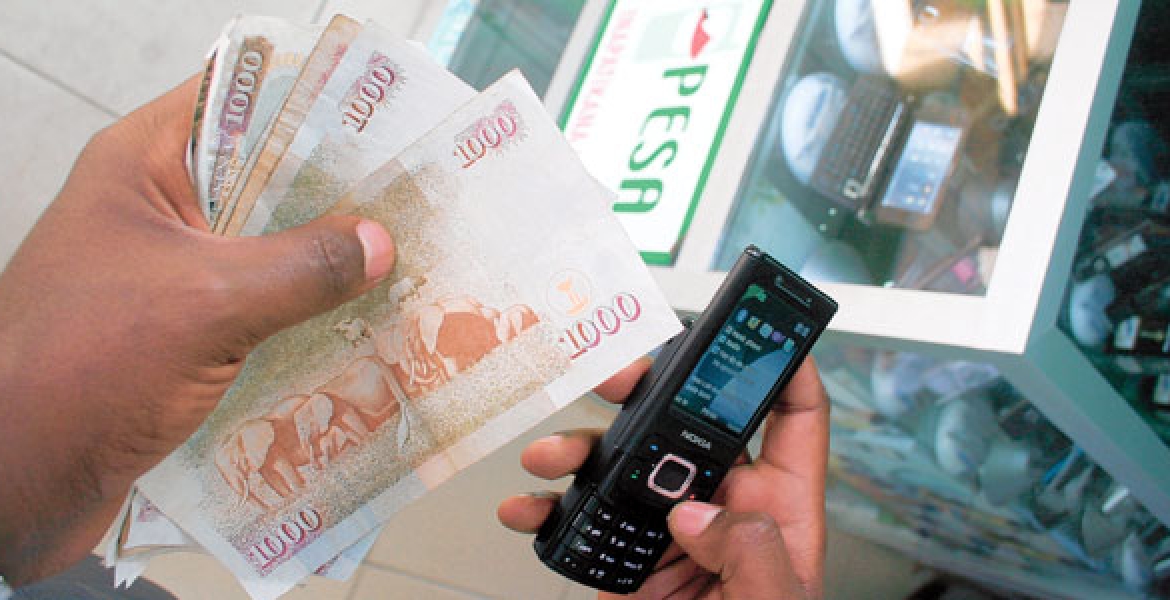 International money transfers on Safaricom’s M-Pesa platform grew 64 per cent to Sh13.1 billion in the year ended March after the telco acquired a license from the Central Bank of Kenya (CBK) to offer outward cash remittances.

Safaricom launched M-Pesa services in Tanzania in February 2015, followed by Rwanda three months later after receiving a cash remittance operating licence from the CBK in 2014.

The telco, which disclosed the performance in its latest annual report, also entered the Ugandan market last year.

It is eyeing a larger piece of the international remittances market that has been dominated by banks and international money transfer firms, some of whom it has partnered with.

Statistics from the CBK show that Kenyans living abroad repatriated $861.9 million (Sh86.1 billion) in the six months to June.

North America, mainly the US and Canada, remains the leading source of remittance inflows to Kenya, bringing in 49.3 per cent of total diaspora cash, according to CBK data.