Loving husband and father of five, laid to rest in Worcester, Massachusetts 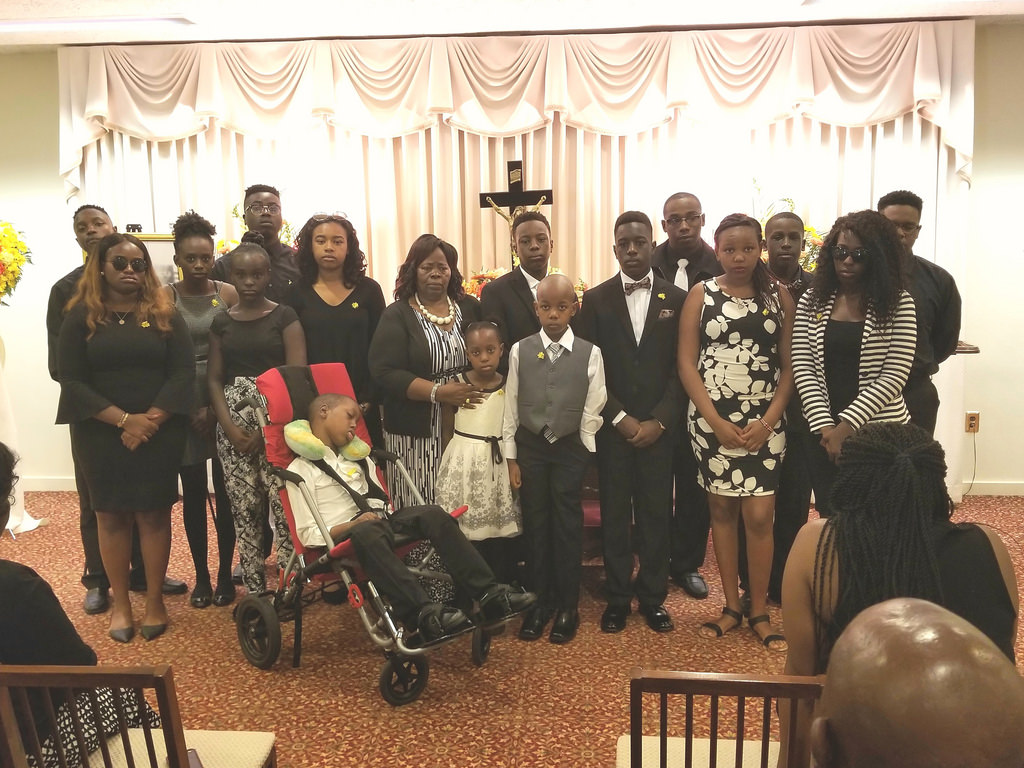 Hundreds of family,friends,workmates and relatives turned up in large numbers to pay homage to the late John Matimu Muhia of Worcester,Massachusetts

The memorial  mass was held at St Andrews Church,Spaulding Street,Massachusetts.

Love leaves a memory no one can steal. 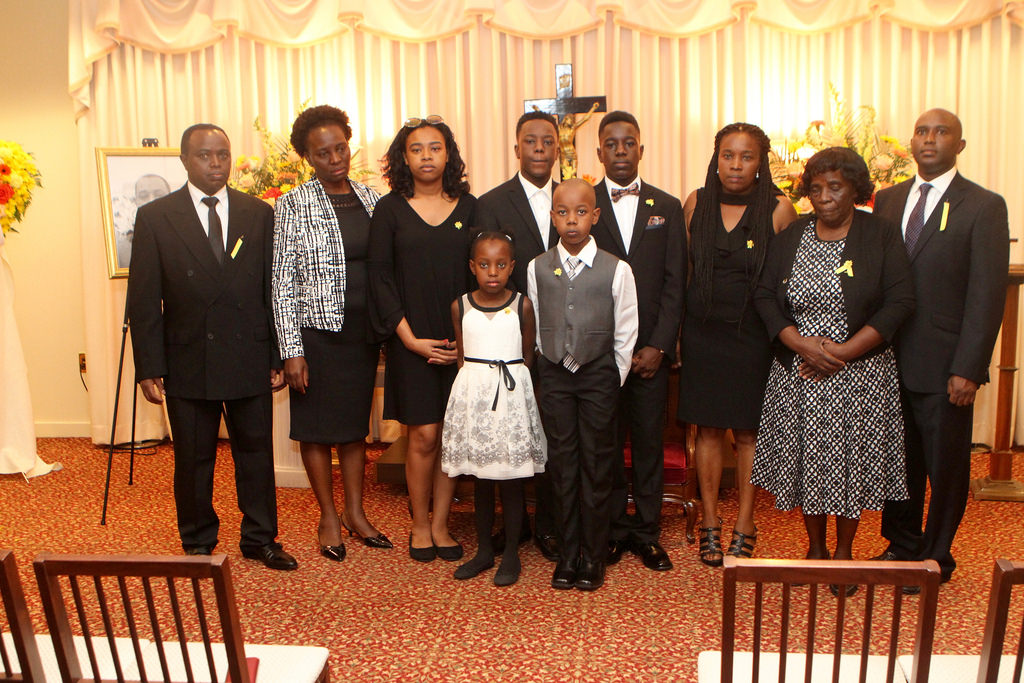 As a family,we would like to express our heartfelt gratitude to the funeral committee as well as friends and family who have shown their love and support during this trying time.We are deeply touched by the giving of your time,prayers and resources.

John Matimu Muhia was born into a big family  on March 27,1971 in Karia village Kiambu.He was baptized in Riuki Catholic Church..

Although he was the youngest of his seventeen brothers and sisters,Matimu had younger brothers home he often bossed around but also looked out for.As a young boy,his siblings remember him as being mischievous but good hearted person. 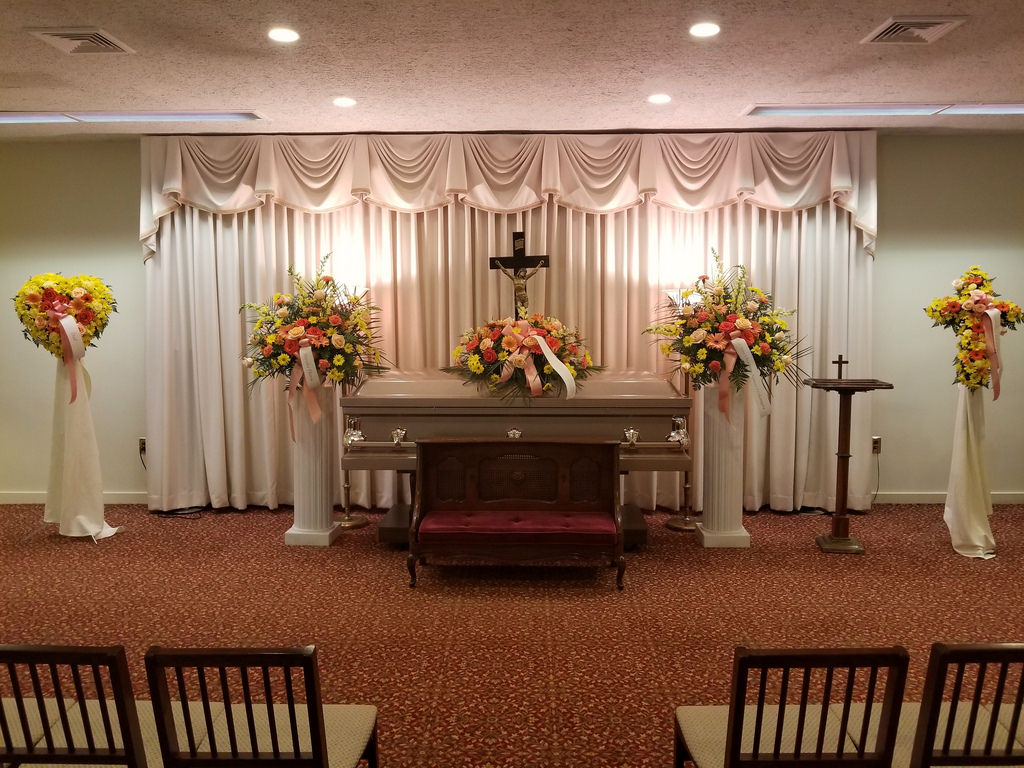 Matimu attended Karia primary school and later Kiambu high school where he easily made friends and was a devout catholic.

After completing high school in 1990,Matimu undertook  a series of odd jobs before immigrating  to the US in 1993.It was right after high school,in 1991,that he met the love of his life Wambui and they were blessed with five children.Njeri,Muhia,Njuiri, Mwaniki and Nduta. 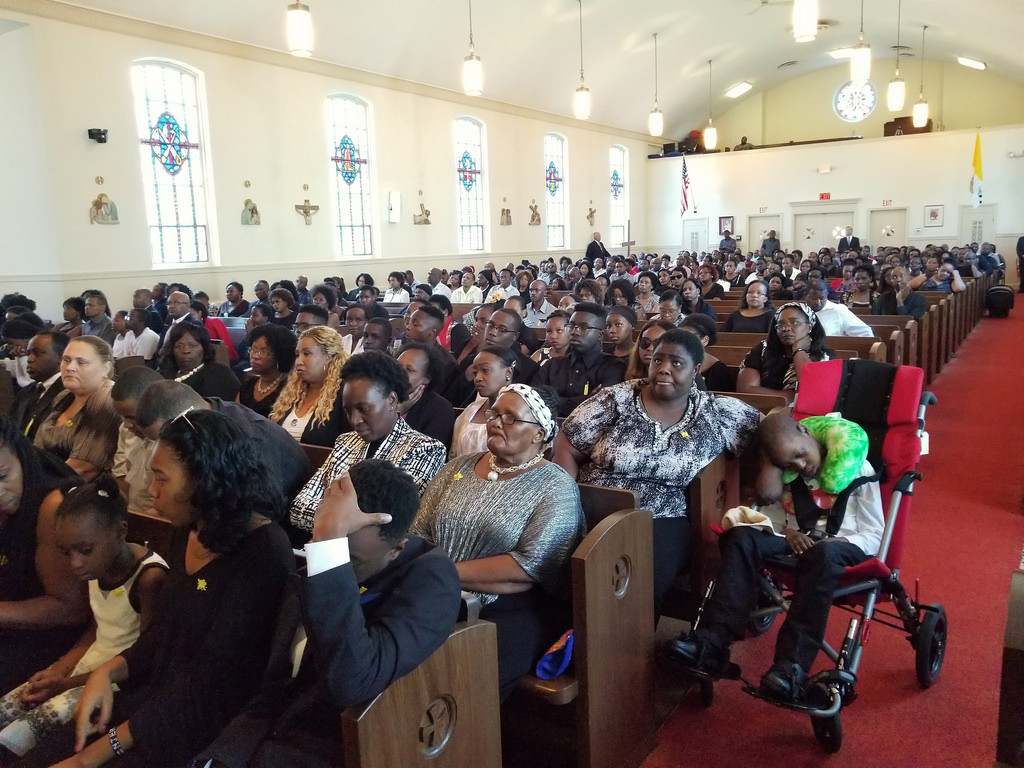 Matimu was a beloved son to Jane Neri Muhia and the late Paul Muhia Matimu.He was a brother to Gladys Wanja Muhia of Worcester,Petr Mwaniki Muhia of Spokane and Samuel Njoroge Muhia of Kiambu.His step siblings include the late Helena Njoki,the late Teresia Muchai and the late Ignatius Muhia,Magdalene wairimu mbar of Limuru,Josphat Muhia of Kikuyu,Stephen Muhia of nairobi,the late Maria Neri and Aloysius Muhia of Nairobi. 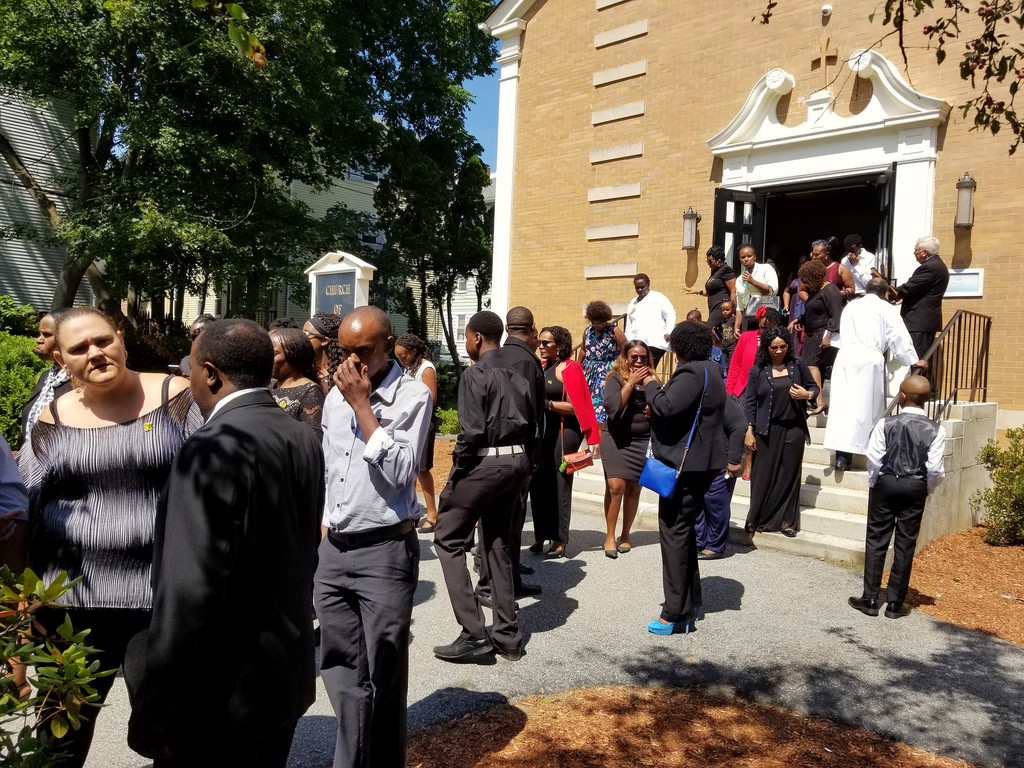 In 2008,Matimu attained his LPN license and was working at Worcester Health Center until his demise.His co-workers remember him for being helpful and the go to guy for getting in an IV line when no one else could.

Matimu  was smart,peace loving person who despite the personal struggles and challenges he had,wanted to do good to anyone who knew him.We pray for God’s mercies and grace towards his eternity.

Loving husband and father of five, laid to rest in Worcester, Massachusetts Reviewed by samrack on August 18, 2017 .