by samrack
in Kenya, News, Video News, War on Terror
A A
0

AP) — The White House press secretary says the United States condemns in the strongest terms the attack by Islamic extremists on Garissa University College in northeastern Kenya which killed 147 as well as the four attackers. Seventy-nine were injured. 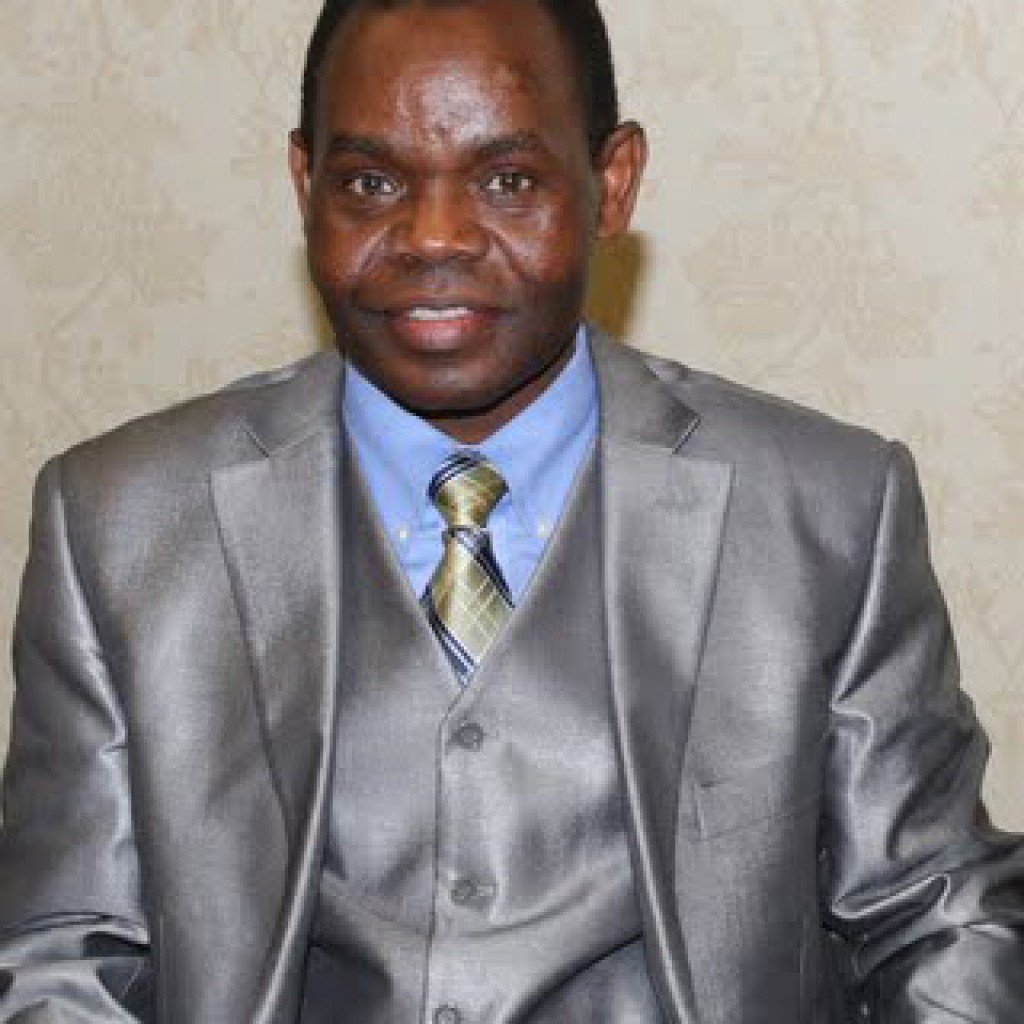 Josh Earnest said the U.S. is providing assistance to the Kenyan government and will continue to partner with them as well as other countries in East Africa to defeat “the terrorist group al-Shabaab.” He said the United States stands with the people of Kenya, “who will not be intimidated by such cowardly attacks.”

The attack lasted for 13 hours from 5:30 a.m. and it caused by far the highest death toll in an attack on Kenyan soil by al-Shabab, the Islamic extremist group from neighboring Somalia.