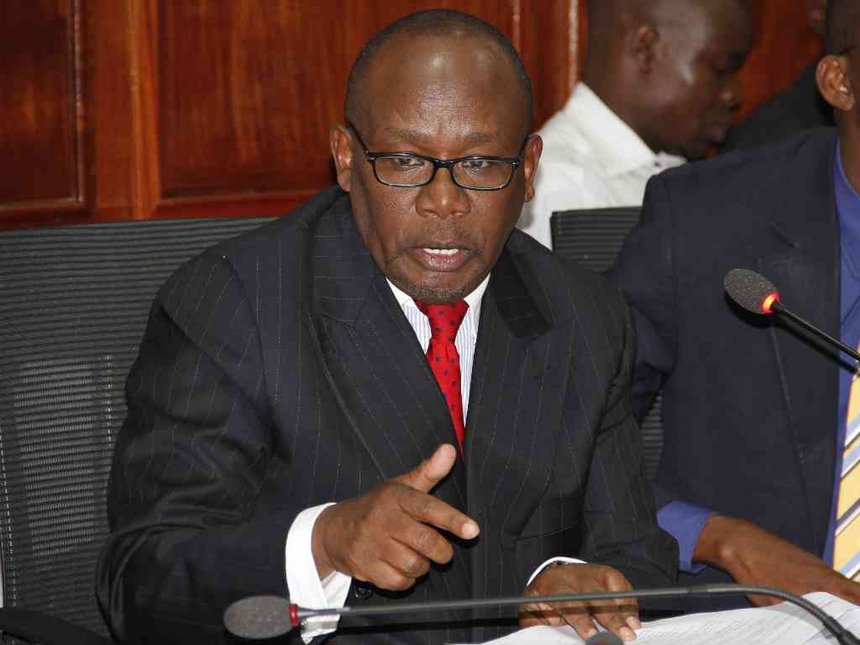 Lawyer Willie Kimani’s murderers will not be tolerated – AG

The government will spare no effort in punishing those behind lawyer Willie Kimani’s death despite their status or affiliation, the AG has said.

Attorney General Githu Muigai noted in a statement on Saturday that police officers have been implicated. He said the incident should be treated as the criminal action of rogue individuals.

“The AG reiterates the government’s commitment to our covenant on human rights as entrenched in the constitution and as a policy does not condone extrajudicial killings,” he said.

“The contradictory actions of individuals propelled by motives other than the rule of law will not be tolerated,” he also said. “We assure you of the government’s commitment to resolving these incidences to a just outcome.”

But the Attorney General said the hope is that actions by criminals are not unreasonably linked to security agencies.

Muigai further noted that the independence of the legal profession is key to the rule of law.

He said his office will work with the Law Society of Kenya and other bodies to ensure the integrity of the professional environment is protected.

Mwenda is still missing but the bodies of Kimani and Muiruri were on Thursday pulled out of a river in Kilimambogo.

Members of the Law Society of Kenya staged a march to IG Joseph Boinnet’s office on Friday demanding an investigation.

Boinnet said on Thursday that if police officers or others were implicated in any crime, “the law will doubtless take its own course”.

The lawyer who is an ODM professional, wrote on Facebook on Saturday: “Joseph Nkaissery must go. Boinnet must go.”

Rights groups have said they believe foul play is behind the disappearance of the men following a court session over Mwenda’s suit against a police officer for attempted murder.

New York-based Human Rights Watch said on Thursday that there was “credible evidence the men were, at some point, in the custody of Administration Police, and may be victims of an enforced disappearance”.

Video:Lawyer Willie Kimani’s murderers will not be tolerated – AG Reviewed by samrack on July 2, 2016 .

A file photo of Attorney General Githu Muigai. /CHARLES KIMANI Lawyer Willie Kimani’s murderers will not be tolerated – AG The government will spare no effort in punishing those behind lawyer Willie Kimani’s death despite their status or affiliation, the AG has said. Kimani, taxi driver Joseph Muiruri and client boda boda operator Eric Mwenda  went