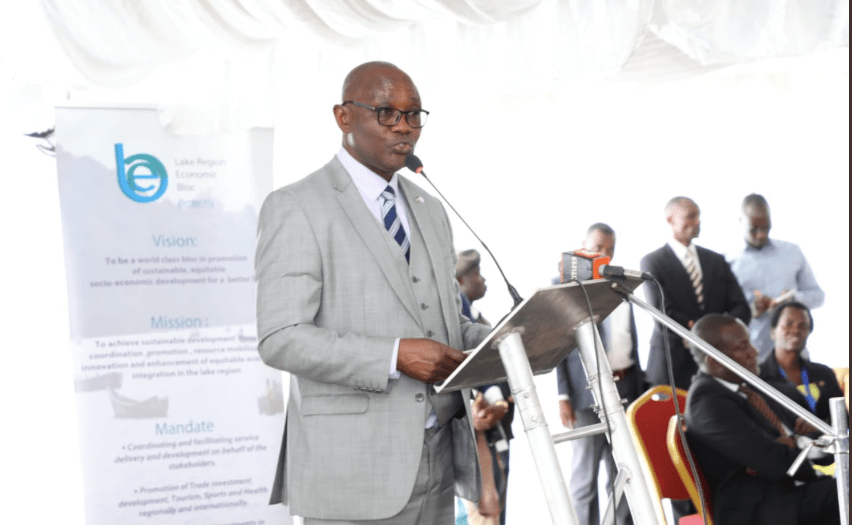 The Lake Region Economic bloc comprised of 14 counties has received approval from Treasury to acquire government-owned Consolidated Bank. Negotiations to buy the Bank have been ongoing since April 2018.

The counties will contribute Ksh200 million each toward the project which cost Ksh2.8 billion. Mr Wanga said that acquiring the Bank was one of five key pillars for the region as it will enable them acquire long-term financing, which was unavailable from commercial banks due to the high risk associated with such projects.

Consolidated Bank joins a list of Kenyan Banks that have been acquired by other banks or non-bank institutions in recent months. In 2018, analysts predicted that more Kenyan banks would merge due to the newly established capital requirements.

ALSO READ; Economists Warn Over the Emergence of County Trading Blocs in Kenya