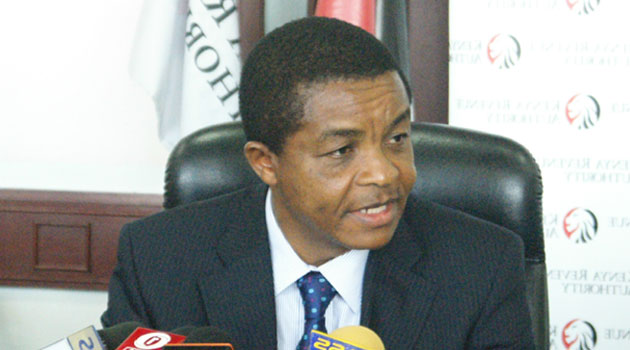 The proposal to eliminate tax incentives and concessions offered to foreign investors is aimed at boosting revenue collection to accelerate national development.

Speaking at the ongoing Biennial Ambassadors/High Commissioners conference in Kwale, KRA Commissioner General John Njiraini noted that the effect of such concessions and incentives on investor confidence, remains minimal.

Across the East Africa region, Njiraini disclosed that studies have confirmed a very low ranking for tax incentives as a foreign investment attraction.

He implored the Kenyan envoys to consider raising awareness on the country’s growing ease of doing business in the countries of posting and help attract the investors.

“Globally tax incentives rank low as key investment criterion and the case is replicated in East Africa where such tax incentives are ranked at position 9, 17, 14, 17 and 21 in Burundi, Rwanda, Uganda, Tanzania and Kenya respectively,” he noted.

Njiraini also assured that measures have been adopted to clear the current Sh30 billion VAT refunds backlog in the next three months.

Post June 2015 he said, VAT refunds settlement will now be undertaken within 90 days as the new VAT Act, now provides a platform to address the long term sustainability of VAT refunds management.

“To boost efficiency and productivity at KRA, Njiraini explained that the Authority, has also adopted new controls geared at improving its organizational performance including the placement of more than 67 of its senior staff members on 3-year performance based contracts,” he said.