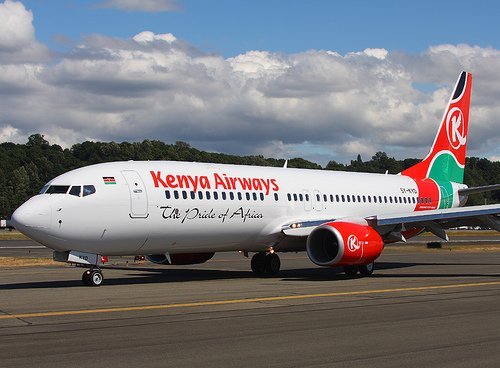 We're pleased to announce that starting this month, #KQCargo will now be operating directly from our Johannesburg hub to Maputo, Harare, Lilongwe, Lusaka and Dar-es-salaam. We kicked off our first direct freighter flight from Joburg to Lusaka and Lilongwe ✈️🌍#IntraAfricaTrade pic.twitter.com/YKJrBL363F

In a tweet, the airline stated that previously, all traffic departing from Johannesburg had to pass through Nairobi. With this new development, cargo from South Africa will now fly directly to these markets, ensuring short connecting times.

At the beginning of this month, the airline announced that two of its lessors had given them the green light to convert two Dreamliner planes into cargo planes, a move that seeks to increase the airline’s cargo planes even as passenger numbers remain low.

Kenya Airways projects a return to full operations in 2023. By the end of 2020, it projects to be operating at about 38% capacity, with expectations of operating at 60% capacity by 2022.