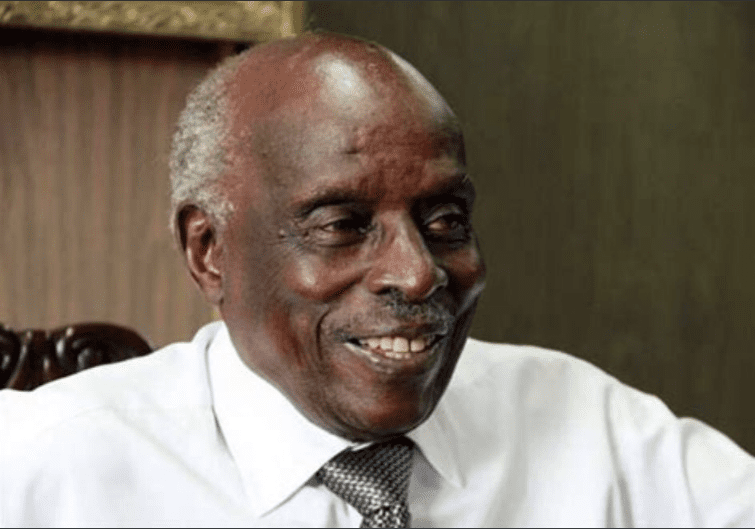 A memorial service was held for the late Jeremiah Kiereini on Tuesday at the All Saints Cathedral in Nairobi.

The city tycoon and former Head of Civil Service died on May 14, 2019 and was cremated at a private ceremony two days later.

“To the young Mr. Kiereini is a good role model worth emulating in the management of public & private sectors, the companies he oversaw are living examples in our country…”