Kenya’s Most photographed House At a bargain At Ksh322 million

Kenya’s Most photographed House At a bargain At Ksh322 million

Deemed the most photographed house in Africa, the African Heritage House, Athi River has been listed for sale by Knight Frank.

The house was designed by the 80-year-old Alan Donovan, co-founder of the African Heritage Pan African Galleries. The gallery was co-founded with former Vice President Joseph Murumbi.

The house is a showpiece of African culture and heritage and overlooks the Nairobi National Park.

It features a gallery, a collection of African art, gardens, and a pool. The house was constructed in 1989 paying tribute to the West African design modeled on mud architecture. 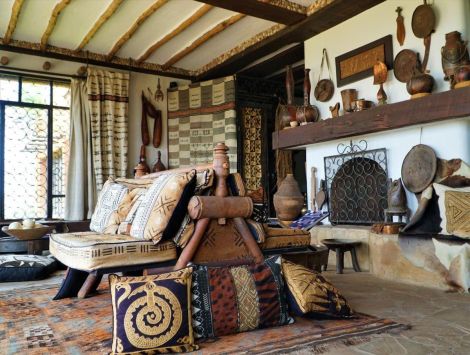 The price of the house hasn’t been disclosed but based on the 7.7 acres it sits on, it is estimated to retail at Ksh322 million.

In a statement announcing the sale, he declared that the key consideration will be finding a buyer who will maintain it as a National Monument by preserving its external architecture.

It took Alan Donovan 4 years to complete building the house. It was also the first house in Africa to be featured in the prestigious US Architectural Digest in November 1996.

Speaking to media, Alan Donovan stated, ”I am too old now and need to find someone who will look after the priceless items. I may go to another house in the vicinity and continue with my Pan Africa studies.” 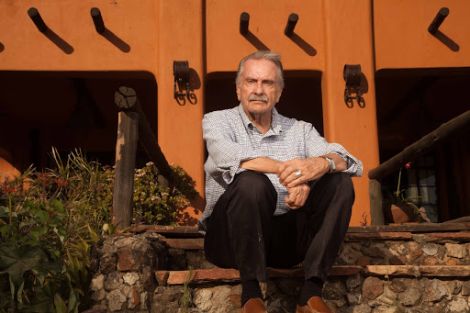 The house has hosted A-list celebrities such as Richard Branson and been relentlessly featured on International Magazines for its sleek design which are on display in the gallery.

It was declared a National monument in 2016.

In 2014, the house was almost demolished to pave way for the Standard Gauge Railway but it was spared. The founder has also cited issues with Kenya Wildlife Services who have been encroaching the land. 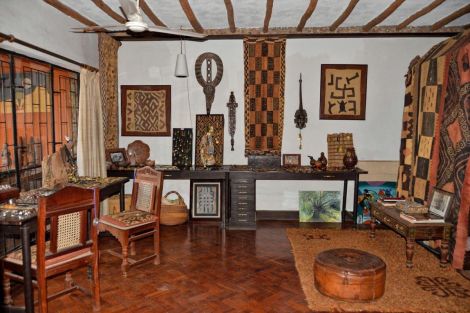