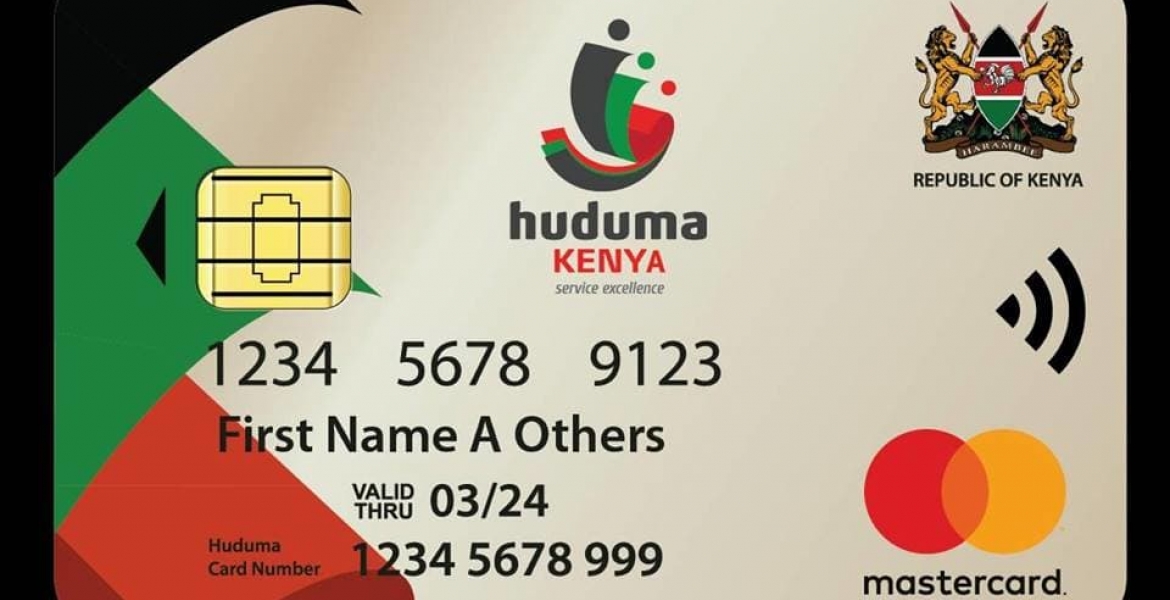 Kenyans in the Diaspora have until June 20, 2019 to register for Huduma Namba, the Interior Ministry has announced.

The registration exercise for Kenyans in the Diaspora started at Kenyan consulates and embassies abroad on May 6th.

“We began another phase of registration this week that addresses Kenyans in the Diaspora. We have distributed a total of 154 KIEMS kits in 54 missions around the world,” said Interior Cabinet Secretary Fred Matiang’ in a press conference on Monday.

The deadline for those living in Kenya is May 18th, and Matiang’i on Monday said the government will not extend the deadline.

Kenyans in the Diaspora will first need to submit their application online at https://diaspora.hudumanamba.go.ke (by providing their name, email address and documents such as a valid Kenyan passport/ID and birth certificate). They will then receive a confirmation number in their email address containing a Reference Number and a Document Number. They will then need to present themselves to a Kenyan embassy or Consulate for Biometric Data Capture.

Huduma Namba was unveiled by the Jubilee government to act as the source of truth on a person’s identity and create a mater population database in the National Integrated Identity Management Systems (NIIMS). The government says Huduma Namba will ease delivery of service to Kenyans and reduce the huge number of documents needed to access government services such as getting a passport.

Kenyans in the Diaspora Have Until June 20th to Register for Huduma Namba Reviewed by samrack on May 14, 2019 .