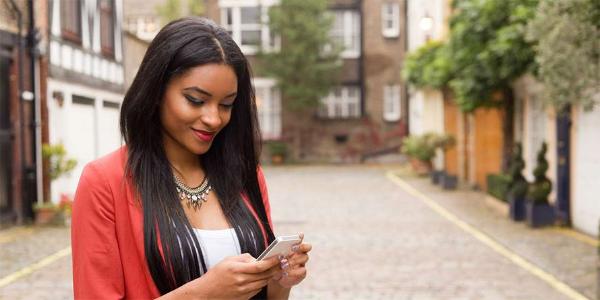 The proliferation of digital loan platforms has not improved lives, a new survey shows.

Instead, the survey shows, many Kenyans have become prisoners of these systems, in some instances borrowing to gamble or settle previous debts.

The study says about 6.5 million Kenyans are digital borrowers with 31 per cent taking the cash to try their luck in betting.

Sixteen per cent of Kenyans have never taken loans through mobile phones while 20,000 Kenyans (three per cent) reported borrowing to place bets, says the report.

“Digital credit is not reaching everyone and remains ill-suited for most of the population, such as farmers and casual workers, whose livelihoods are characterised by irregular cash flows,” says the phone survey.

While borrowing to meet basic needs as well as replenish stocks in small businesses were the main reasons for digital borrowing, 800,000 Kenyans reported taking several loans to repay others.

“The rise of the digital credit market has raised concerns about the risk of excessive borrowing and over-indebtedness among lower-income households.

Digital loans are easy to obtain, short-term, carry a high interest rate and are available from numerous bank and non-banking institutions,” states the report.

About three million borrowers reported late loan repayments that attracted hefty penalties with nine per cent of defaulters being reported to the credit reference bureau as risk-averse loanees.

“Half of borrowers spent their savings to repay loans, 20 per cent of loanees reported reducing food purchases and 16 per cent reported borrowing (mostly through family and friends). Poor business performance and loss of jobs in 2017 were the main cause of default,” it says.

The study calls for the establishment of an oversight authority to scrutinise the lucrative interest rates and penalties used by the digital loan providers some of which don’t fall under any regulatory regime.

The rates used are not bound by the Central Bank interest regime currently at a maximum of 13.5 per cent, giving a leeway for digital loan providers to charge higher. Some providers charge between 7.5 to 10 per cent interest for a one-month loan.

Dubbed, “The Digital Credit Revolution in Kenya: An Assessment of Market Demand, 5 Years On”, the survey finds that about one million borrowers did not understand the interest regime applied where some had disbursed loans, still held in the mobile account, withdrawn abruptly.

The study proposes development of tools to track over-indebtedness whose adverse effects were hurting the well-being of families with nine per cent of the borrowers (breadwinners) being blacklisted.

It calls for further studies on product innovation that will promote proper use of loans, thereby, ensuring digital borrowers are not stuck with low-value, short-term, expensive credit despite building positive credit histories.

Share thisFacebookTwitterPinterestEmailWhatsAppA woman uses her mobile phone. 800,000 Kenyans are reported taking several loans to repay others. FILE PHOTO | NMG Kenyans have become prisoners of mobile loan Apps, shows study The proliferation of digital loan platforms has not improved lives, a new survey shows. Instead, the survey shows, many Kenyans have become prisoners of