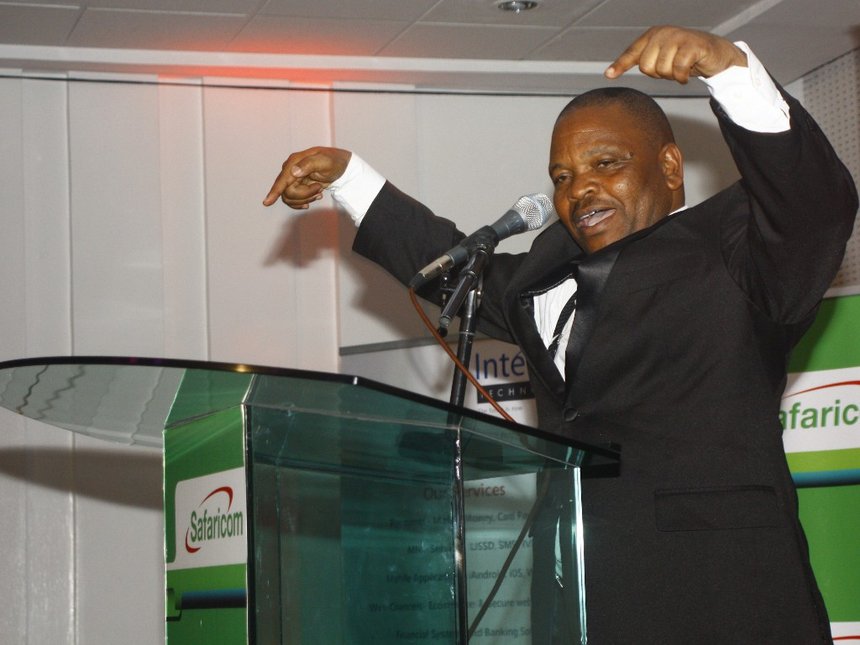 A section of Kenyan musicians have petitioned the Kenya Copyright Board to have the Music Copyright Society of Kenya, and the other collective management organisations, show cause why they should not be deregistered.

They say that the CMOs have been functioning in a manner “not satisfactory to the members and contrary to the law”.

Through their lawyers Otieno & Amisi Advocates, the petition filed by the Intellectual Property Owners Association and Music Publishers Association of Kenya cites various anomalies on the part of MCSK and the failure by Kecobo to address the same.

Read: This is why the criminal case against former MCSK boss was dismissed!

One of the main grievances made to Kecobo is MCSK’s alleged continued frustration in implementing a joint licensing, collection and distribution of royalties.

“In the letter dated 14th June 2016 and addressed to Kecobo, Kenya Association of Music Producers and Performers’ Rights Society of Kenya, have detailed how for close to 10 years MCSK has systematically failed to work with other CMOs for the ease of royalty collection.

“This has lead to music users failing to pay for use of music and citing the lack of transparency between CMOs,” read a statement sent to media by the artistes.

It continued, “Details have emerged of MCSK failing to remit monies owed to KAMP and PRISK which is royalties for musicians.”

The music publishers body also complained that MCSK altered the rules of the society during the Annual General meeting to stop publishers from contesting any position within the society.

The body argues that as discrimination, since it deprives it of the right to take part in the activities of the society.

Kecobo’s Edward Sigei confirmed that the petition had indeed been received and that the copyright board would advise on the way forward.

However, according to MCSK chairman Bernard Mukaisi, it’s efforts to rid off cartels “within and without” the body for the sake of transparency have been doubled.

He told Word Is on phone on Saturday: “It’s true that MCSK owes two other CMOs money, which is essentially money owed to artistes as royalties.

“But we are making every effort to make sure that we get rid of the dark forces, both within and without.”

He added, “Personally, I inherited an office that was in dire need of redemption, and therefore, I will not relent my quest to see that Kenyan artistes, myself included, get what it’s owed to them in full and on time.”

Bernard said that it was just a matter of time before the said cartels were “named and shamed”.

“I will personally take a step of naming and shaming these dark forces who have curtailing our clean-up efforts.

“They are known to us and we have no fear in unmasking them.

“It pains me to see Kenyan artistes languishing in poverty as they lose millions of shillings to corrupt individuals.”

MCSK Chairman Bernard Mukaisi. /FILE Kenyan musicians demand MCSK clean-up! A section of Kenyan musicians have petitioned the Kenya Copyright Board to have the Music Copyright Society of Kenya, and the other collective management organisations, show cause why they should not be deregistered. They say that the CMOs have been functioning in a manner “not