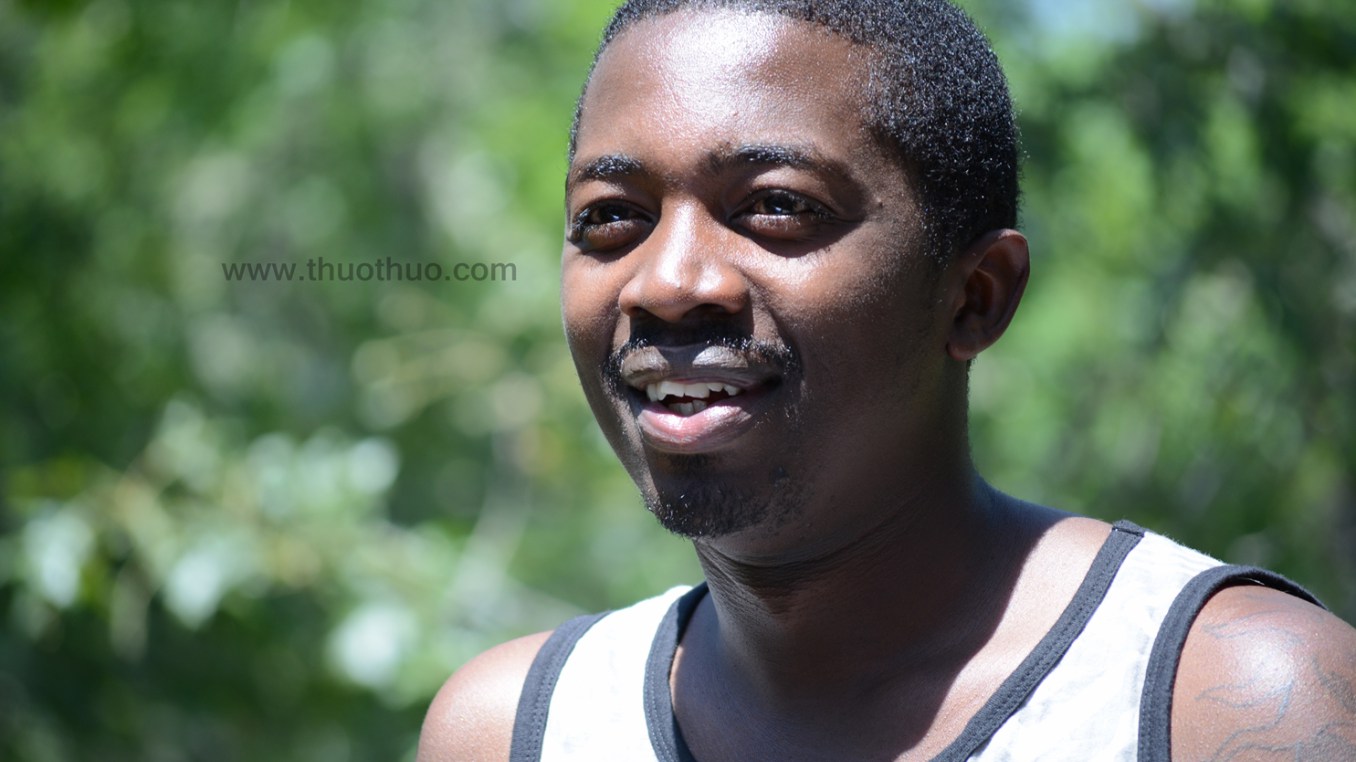 Euticus Mubia Wanjugu, 31-year-old Kenyan man from Lowell, Massachusetts was on Friday evening involved in a fatal car crash that happened near Exit 32 of Interstate 495 South in Westford Massachusetts when the car he was driving slid off the highway into a ditch, trapping him inside, according to state police.

Westford firefighters disentangled the man from his 2005 Nissan Murano and loaded him onto a MedFlight helicopter for transport to Brigham & Women’s Hospital in Boston where he passed away. The accident happened around 8:15 pm and caused the highway to be shut down briefly during the rescue. The front hood of the man’s car was badly squashed from the crash.

According to a relative who spoke to Jamhuri News, Mubia’s both legs were amputated from the accident causing excessive bleeding. ”We are very shocked and saddened by the news, he had just spoken to his sister on phone.” said Susan Muhoro, a cousin who also lives in Lowell MA.

Police visited Susan Muhoro’s house around midnight on Friday where they notified her of the accident. Susan later visited Brigham & Women’s Hospital where she was able to identify Euticus’ body. Police are still investigating the the crash.

Mubia’s parents, Mr. Ephantus Mwangi and Mrs. Margaret Mwangi of Tucson Arizona told Jamhuri News that they are disheartened by the news but they believe God will give them enough strength to carry on during this painful time they’re grieving the loss of their son. ”It is God’s work and we can not question Him, He’s the one who gave him to us and so He saw it best to take him and we’re grateful for the years we had our son.” Said the mother. Other relatives in USA include a sister, Maureen Wangeci Karoki and her husband Zack Karoki both of Tucson Arizona.

Mubia relocated from Arizona to Lowell-MA in December 2014 and lived with his cousin on 119 Pleasant Street for some time before moving in with a friend roommate on the same street.

The family said their wish is to bury their son in Kenya and requested community support in all ways including prayers and financial help.

There will be prayers daily to plan the burial at his parents address:

Friends in Massachusetts may contact his cousin Susan Muhoro (Mama Jasmin) for more information or for support: 781 608 8749