Kenyan Man, Billy Kipkorir Chemirmir, Charged with the Murder of an 81-Year-Old Woman in Dallas, Texas 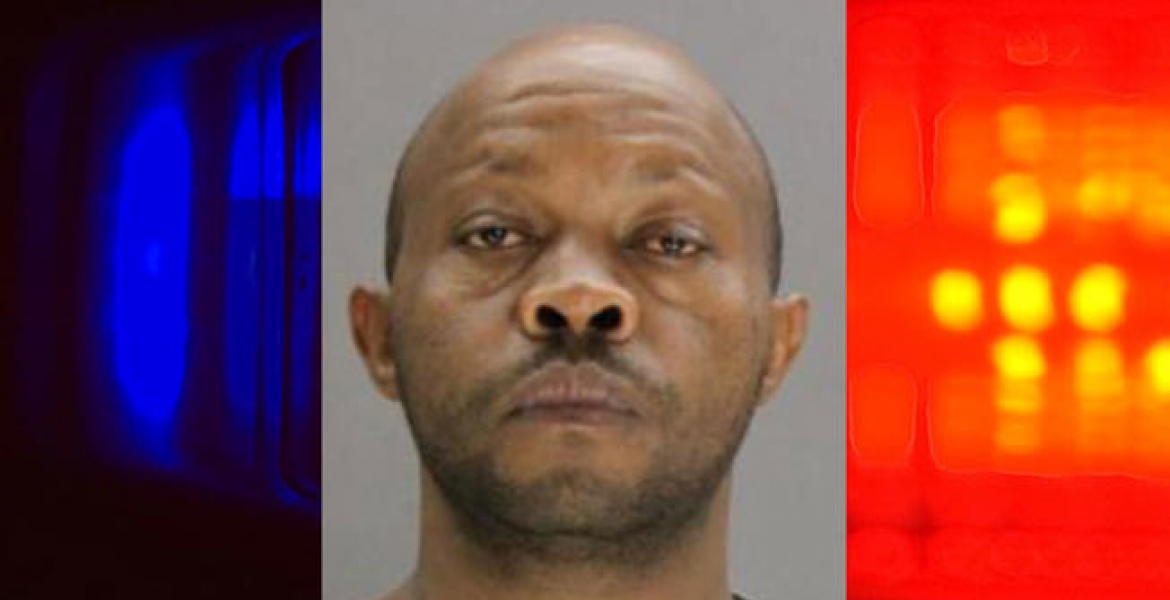 Kenyan Man, Billy Kipkorir Chemirmir, Charged with the Murder of an 81-Year-Old Woman in Dallas, Texas

A Kenyan man, 45-year-old Billy Kipkorir Chemirmir, has been arrested and charged with capital murder in the death of an 81-year-old woman in Dallas, Texas.

Police say they were surveilling Chemirmir on the 4500 block of Pear Ridge in Dallas on Tuesday, March 20th on an unrelated case of jewelry theft when they saw him throwing away a jewelry box in a dumpster. When they retrieved the jewelry box from the dumpster, police discovered the box contained a woman’s name, Lu Thi Harris.

Police then went to the woman’s address, only to find her dead from apparent homicidal violence. Police believe she was suffocated with a pillow.

Chemirmir was initially arrested and held in jail on theft charges but upon learning of police interviewed him before charging him with capital murder. Police say they found the victim’s front door inside Chemirmir’s vehicle.

Chemirmir is being held in Dallas County jail on $1 million bail.

The suspect has a long criminal record, including having been charged in separate incidents in March and June, 2016 with criminal trespassing and false identification at a Dallas retirement community.

Kenyan Man, Billy Kipkorir Chemirmir, Charged with the Murder of an 81-Year-Old Woman in Dallas, Texas Reviewed by samrack on March 23, 2018 .