Home  › Business › Diaspora › Entertainment › Kenya › Kenya Diaspora News › News › U.S Diaspora › Kenyan Genge Singer Mejja over the Moon as His Song is Played During NBA Match in the US 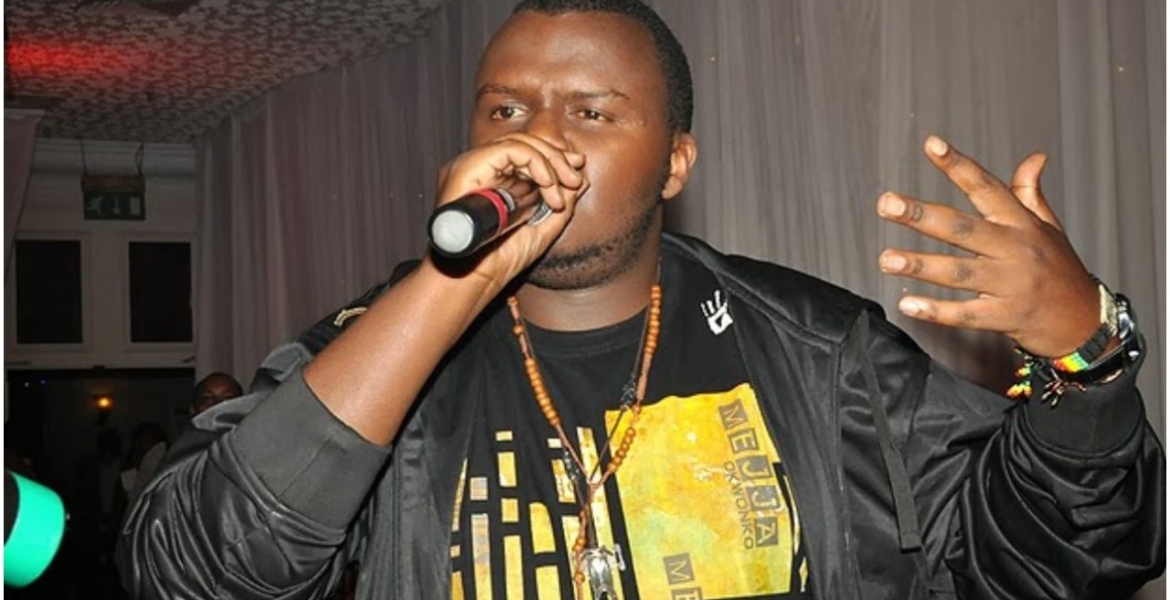 Celebrated Kenyan Genge singer Mejja could not hide his joy after his latest hit was played during an NBA match in the US.

The song dubbed Siskii was played during the fixture between Dallas Mavericks and Memphis Grizzlies on Tuesday.

Mejja took to social media to express his delight and thanked DJ Poizon Ivy for playing his song during the live basketball match.

”Playing On Dallas Mavs Game Big Up @poizonivythedj For Supporting Genge Music In The US Always,” Mejja wrote on Instagram.

Ivy, 29, was born in Kenya before she moved to the US with her family when she was just five years old. Born Ivy Awino, she started deejaying at the age of 19 while in college.

She bagged the Best DJ in East Africa Award at the Afrika Muzik Magazine Awards held in Texas in October 2019.

Kenyan Genge Singer Mejja over the Moon as His Song is Played During NBA Match in the US Reviewed by samrack on February 26, 2021 .