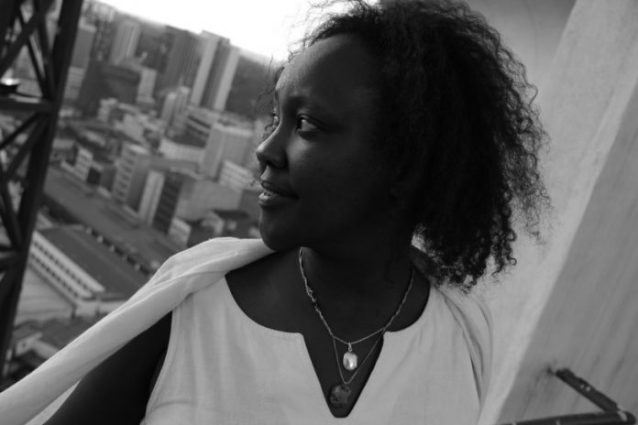 Kenyan filmmaker Judy Kibinge has been invited to join the Oscars Academy’s class of 2017. The Oscars Academy membership is by invitation only and currently has 7,000 members worldwide. This year’s class has 774 new members from 57 countries. It is the members of the academy that decide which movies and individuals win an Oscar Award.

Judy is a writer and director and has worked on movies such as Dangerous Affair, Project Daddy, Something Necessary and documentaries such as Wagalla – The Story of a Massacre and Headlines in History. She is also the founder of DocuBox, a documentary film fund for African filmmakers to help them produce and distribute their film.

Here is the link to the Academy members of 2017 oscars.org