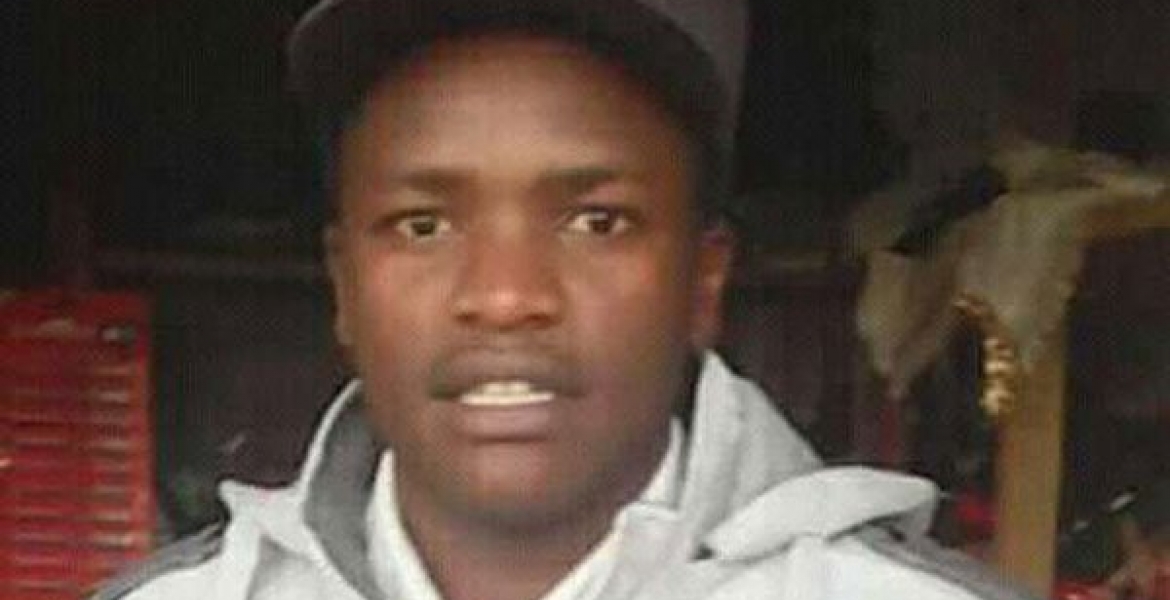 A 29-year-old Kenyan man killed himself hours after posting a heartrending suicide note on Facebook.

Many who commented on his post thought he was joking, but it is clear Gerald Mwangi was suffering from depression before he decided to take away his own life.

Mwangi, a photographer and actor who hailed from Ngano village in Ol Jooro Orok, Nyandarua, made a post on his Facebook account at 8:43pm last Wednesday, informing his friends that he was about to end his life.

“I think my time in this world is over. I have been through enough but I am done. For those who know me well msikose kukam kunizika iwapo mwili wangu utapatikana. Niliwapenda nyote lakini Mungu akanipenda zaidi. (For those who know me well, don’t fail to attend my burial if my body will ever be found. I love you all but God loved me more) R.I.P. GERALD MWANGI NGIMA,” he wrote.

His post attracted hundreds of comments, with a majority asking him to go  ahead with the plan, oblivious of what he was going through. Friends and relatives close to Mwangi described him as cheerful and talkative.

“I schooled with him at Ngano Secondary School in Nyandarua County, and I have known him as a jovial man all his life. He was very talkative and funny. He always left teachers in amusement,” said Mr Macharia Kamau,a friend.

A friend, Monnique Mallens, said Mwangi stayed online for close to five hours after posting the suicide note, probably reading comments from his “friends” before his phone went off.

“He posted and switched off his phone. We looked for him everywhere and since it was at night, we decided to search for him the following day, when we heard that his lifeless body had been found in Kinoo,” she said. “I used to act with him, and he was a close friend. He was so talented,” Ms Mallens.

“I took his post as a joke because he was always a joker when we were in secondary school. In school, he could come to class and pretend that he had been sent by a teacher to give us class work,” said Mr Kamau, his former schoolmate.

“When I saw his Facebook post, I went ahead and cautioned him against joking with death. I was shocked to learn that his body had been found the following day,” added Mr Kamau.

Mercy Muthoni, a neighbor said: “He was an actor and a joker, and no one could take him serious when he announced that he was contemplating committing suicide.”

Kenyan Actor Kills Himself Hours after PostingHeartrending Suicide Note on Facebook A 29-year-old Kenyan man killed himself hours after posting a heartrending suicide note on Facebook. Many who commented on his post thought he was joking, but it is clear Gerald Mwangi was suffering from depression before he decided to take away his own life.