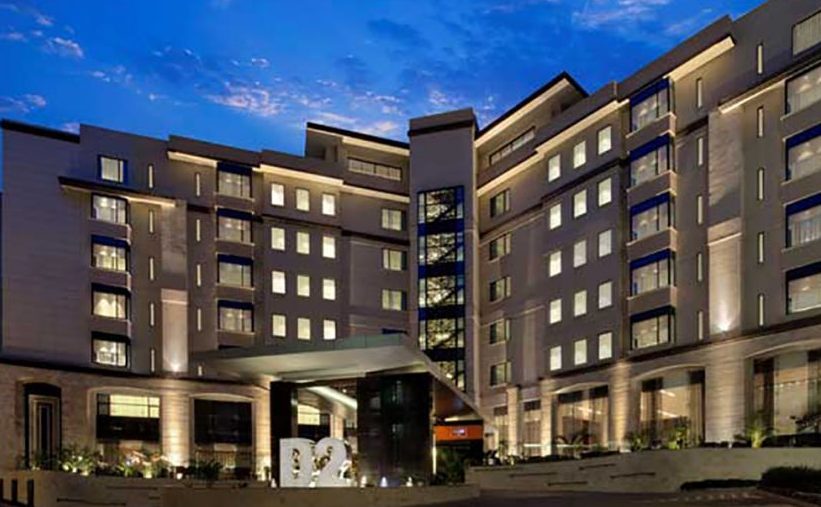 Kenya has felt little long-term impact from the terrorist attacks that shook the city’s dusitD2 Nairobi hotel in January. That’s good news for the city’s hoteliers and the country’s all-important tourism industry. Are travelers simply becoming immune to the threat of terror?

Seven months after al-Shabaab militants stormed the gates of the 14 Riverside Drive complex in the Westlands district of Nairobi, killing 21, the hotel that was the target of the terror attacks has reopened for business.

“The reopening has gone smoothly and security levels have moved a notch up, particularly at the main entrance of the compound where the hotel is located,” said Michael Metaxas, general manager of dusitD2 Nairobi. “Business has started coming back and the demand is slowly picking up, both in enquiries for guest rooms as well as in meetings and conferences.”READ MORE