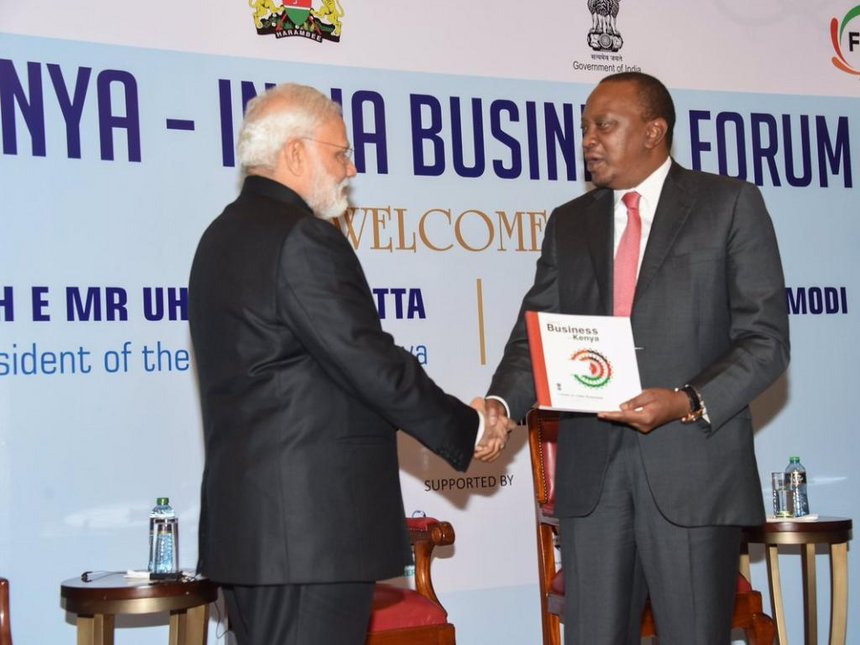 The Kenya Tourism Board has launched a six-month marketing and promotional campaign in India’s major cities, to increase international arrivals from the South-Asian country by at least 21 per cent. The media campaign – Kenya Kalling – will run on print, radio and online media platforms in New Delhi, Mumbai, and Bangalore.

Travel agents have pledged to offer affordable travel packages and other incentives to Indian travellers visiting Kenya during the campaign period. The campaign, KTB said, will cost more than Sh20 million. Kenya’s High Commissioner to India Florence Wenche said the longstanding cordial relationship between the two countries will boost the promotion.

“The visit by Indian Prime Minister Modi Narendra to Kenya in July this year, besides boosting cordial ties between the two countries, has largely helped in enhancing top of mind awareness of Kenya among Indians. This is also an endorsement and a show of confidence on the destination,” Weche said during the launch in New Delhi on Wednesday.

Arrivals from India between January and July 2016 increased by 35 per cent to 37,597 up from 17,944 in a similar period last year. India is the third best performing visitor source market for Kenya, after the US and the UK.