Kenya to use Sh600m to hire reservists 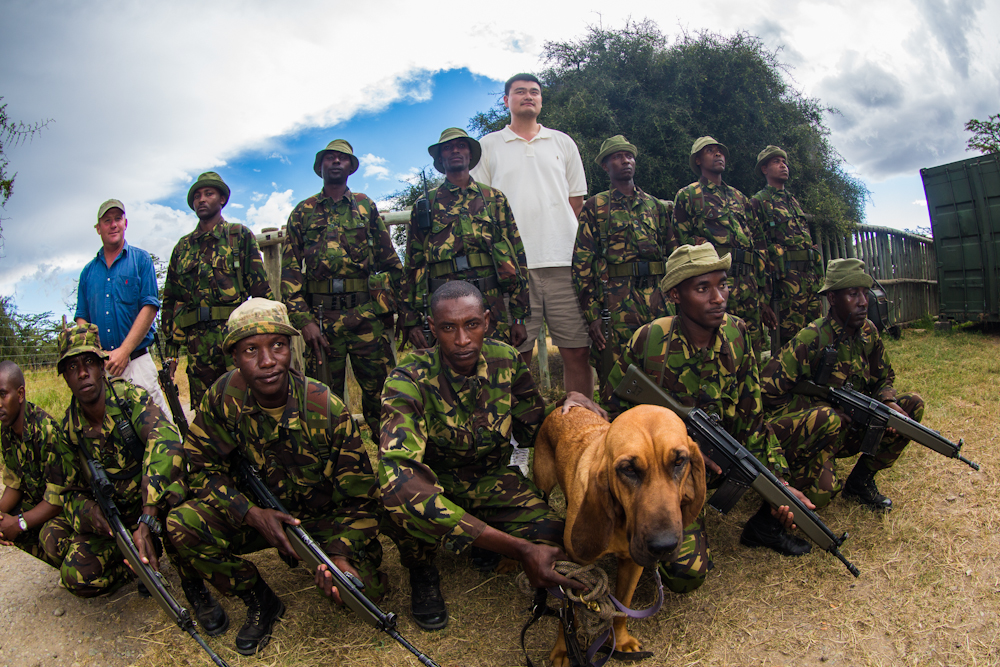 Kenya to use Sh600m to hire reservists

“The recruits will be strictly evaluated to avoid incompetent and untrustworthy ones finding their way into the force. Those hired will be given adequate training,” he said. Speaking when he appeared before the National Assembly Committee on Implementation, Mr Nkaissery said the police reservists would work under OCPDs in their respective sub-counties. Nkaissery said the reservists would get uniforms, firearms and some financial support to help the Government improve security, especially in arid and semi-arid areas. “We want to make sure that all Kenyans are safe,” he said. Lafey MP Isaack Shabaan had asked why reservists were yet to be equipped nine months after the country lost 200 people due to terror attacks.