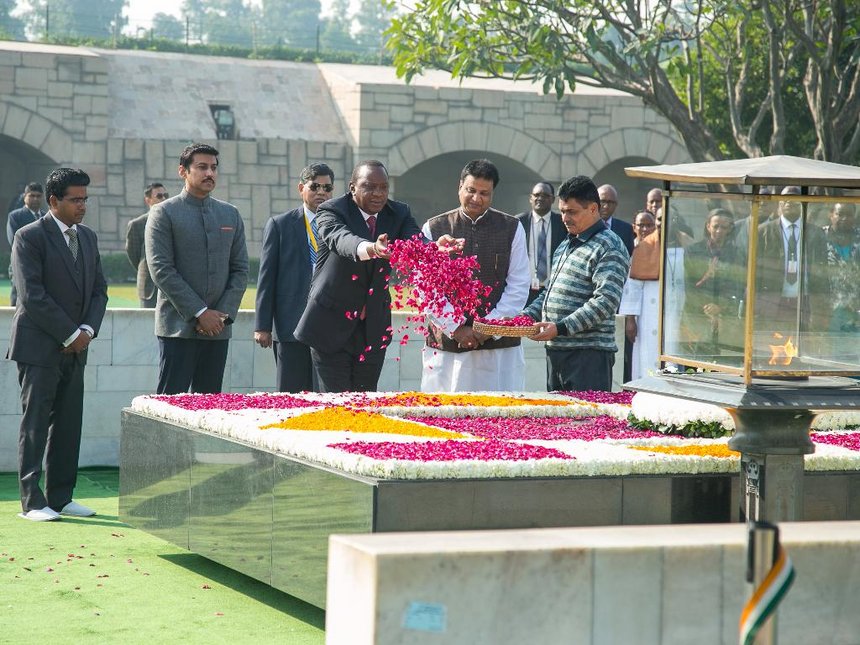 Kenya will advertise in Cuba and India to woo at least 188 doctors who are experienced, unemployed and more affordable than Kenyan medics.

Both Cuba and India are well known for their high level of medical training and thousands of Kenyans seek treatment in India.

Healthcare is in crisis because of the nationwide doctors’ strike, now in its 40th day, and the long-standing shortage of skilled medical personnel throughout the country. The lowest-paid Kenyan doctor earns Sh1.52 per year.

The lowest-paid Indian general practitioner earns the equivalent of Sh303,092 per year.

Hiring foreign doctors is meant to ease the shortage and improve services and research.

Kenya has 600 health facilities and about two-thirds of them do not have doctors.

The government will employ two foreign doctors for each of the 94 level four and five hospitals.

The plan is being developed by the Council of Governors and the ministries of Health, Foreign Affairs and Devolution.

Meanwhile, President Uhuru Kenyatta will remain in India after the current Gujarati Trade Summit. He will review progress of agreements signed in Nairobi on the visit of Indian Prime Minister Narendra Modi .

Healthcare was also covered in the agreements. Uhuru is expected to discuss terms and conditions.

Th government spokesperson called it described it as a government-to-government initiative.

An additional 198 doctors — priority given to Kenyans — will be hired on top of other foreign medical personnel.

“We’ll give local doctors priority but will also consider costs and exposure. The Salary and Numeration Commission has advised us on what we should pay medical personnel,” Eric Kiraithe said.

“When you compare what Kenyans pay for specialised treatment in India with Kenya, you will find we pay more here at home.”

CoG chairman Peter Munya is expected on Tuesday next week to announce plans to hire foreign doctors. He will speak at headquarters in Nairobi and announce the plan will be executed with the state.

The council has instructed its members not to pay striking doctors. Nairobi was the first to announce its compliance with the directive yesterday. County secretary Robert Ayisi said they will not pay 124 striking doctors. He confirmed talks on foreign hires.

Kenya to hire skilled, cheaper and jobless doctors from India, Cuba Reviewed by samrack on January 12, 2017 .

Share thisFacebookTwitterPinterestEmailWhatsAppPresident Uhuru Kenyatta throws petals at the Mahatma Gandhi Memorial, Raj Ghat in remembrance of the iconic Indian leader./PSCU Kenya to hire skilled, cheaper and jobless doctors from India, Cuba Kenya will advertise in Cuba and India to woo at least 188 doctors who are experienced, unemployed and more affordable than Kenyan medics. Both