Kenya Ranked 7th Most Dangerous Country to Live in for Expatriates 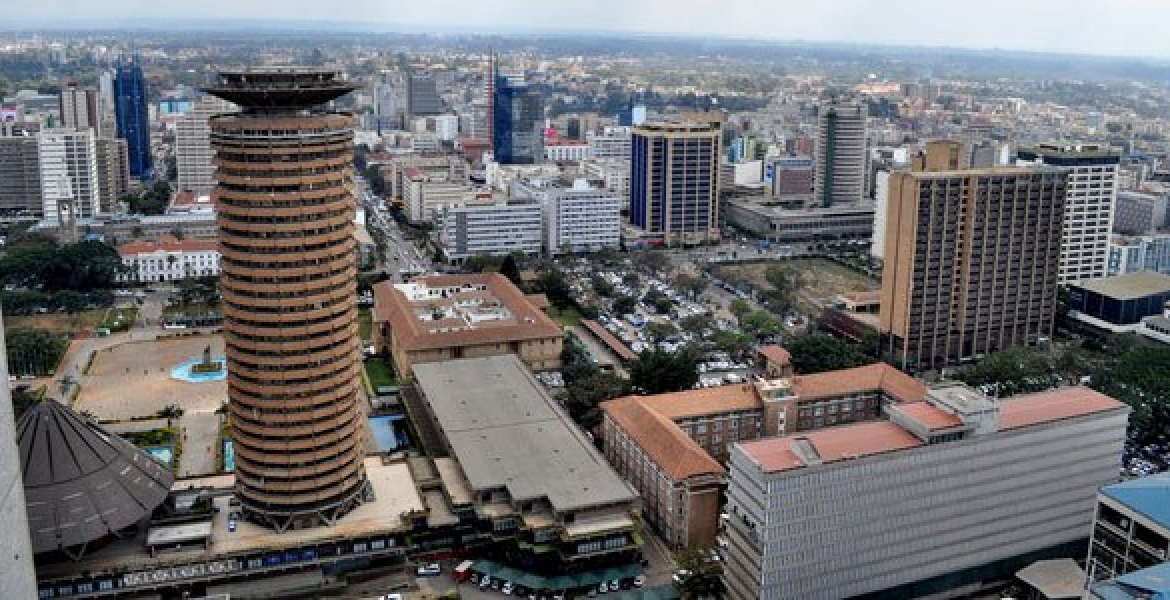 Kenya Ranked 7th Most Dangerous Country to Live in for Expatriates

Kenya was ranked among the top 10 most dangerous country to live in for expatriates in a new survey carried out by InterNations, a global community and information site for people who live and work abroad.

Results of the survey conducted in 64 countries around the world are contained in the Expat Insider 2019 report, which was published by Forbes.

During the study, InterNations interviewed 20,259 expats representing 182 nationalities and living in 187 countries or territories.

Respondents were asked to score 48 different factors related to living abroad, which were put into five main pillars namely; quality of life, ease of settling in, working abroad, family life, and personal finance.

Kenya was ranked as the 7th worst place to live in, with a majority of respondents saying Kenyan streets feel unsafe as one has to be vigilant.

A Danish expat said walking around Kenyan streets is a ‘No’ for them and that they have to “drive or be driven everywhere.”

A Croatian said that expats in Kenya are easily conned or robbed as locals believe foreigners are wealthy. They also mentioned extortion by police officers, who demand bribe on non-existing charges.

“The roads are in an awful state, traffic is just terrible, and the city is dirty!” another expat said.

The survey ranked Brazil as the most dangerous country followed by South Africa, Nigeria, Argentina, and India.

Mexico, UK, Egypt, Philippines, Italy, USA, Indonesia, Greece, Kuwait, and Thailand were ranked in position 11 to 20 in that order.

Kenya Ranked 7th Most Dangerous Country to Live in for Expatriates Reviewed by samrack on September 18, 2019 .