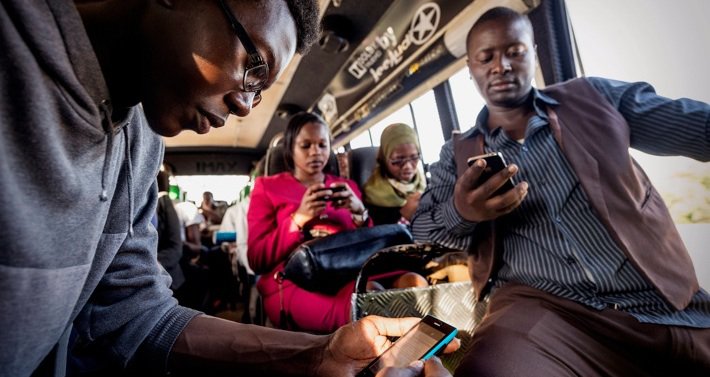 Kenya has become the second country in East Africa after Rwanda to offer free Wi-Fi to the public, thanks to an initiative by Liquid Telecom and the Kenyan government.

As in Rwanda, the free Wi-Fi connection will give users open access to the Internet with the exception of unlawful activities such as streaming or downloading offensive content or content that violates copyright.

The move is expected to raise the demand for Wi-Fi-enabled handsets in the country. In Southern Africa, only South Africa so far is enjoying free access to public Wi-Fi, also provided by Liquid Telecom.

Liquid said it has installed 51 nodes in Kenya, which will serve users in the streets and open public areas such as stadiums and parks, under phase one of the project.

Liquid Telecom Kenya CEO Ben Roberts said in a statement that the second phase of the project is expected to cover more streets, using street poles and other public infrastructure.

“With the built-in meshing technology incorporated in the network systems, user will not experience service interruption when moving from one point within the areas covered,” Roberts said. Liquid Telecom’s vision is to achieve Internet access for all of Africa, which the company sees as a core driver of economic development, Robets said.

The company said the efforts to expand public Wi-Fi will help to expand Kenya’s Internet access from the current 52.3 percent of the population, as recently reported by the Communications Authority of Kenya.

Roberts said Liquid Telecom has designed and launched a high-capacity Wi-Fi network in Kenya covering a 10 kilometer radius from the central business district with a capacity of 1Gigabyte per second.

He said over $400,000 has so far been spent by the company on the Kenyan project, with more funds set to be invested during network optimization exercises during 2015.

A number of undersea cables including the The East Africa Submarine System (TEAMS) and SEACOM, are currently providing bandwidth in Kenya, Africa’s third largest telecom market after Nigeria and South Africa.