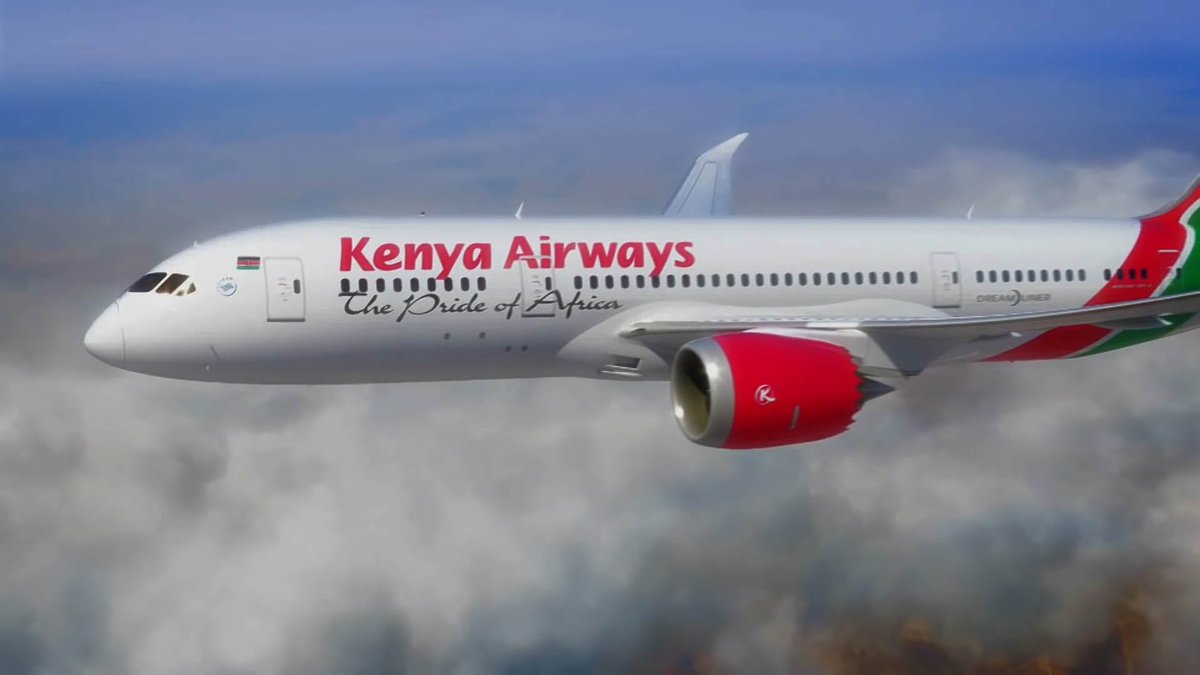 The Kenya Airports Authority (KAA) has received the last point of departure clearance for Jomo Kenyatta International Airport, allowing the airport to facilitate flights to any destination in the US. The go-ahead from the American Government was the remaining step in the planned direct flights to the US by Kenya Airways (KQ).

“This is a major achievement for Kenya as JKIA becomes one of the elite African airports to be certified as a last point of departure to the United States. JKIA is now poised to become the premier hub in Africa,” KAA Managing Director Jonny Andersen said in a statement.

This comes after President Uhuru and President Trump held talks this week where trade and security issues were discussed. During his visit to the US, President Uhuru signed a deal worth $238 million.

Flying to the US

KQ will make its first direct flight to the US on 28 October 2018 thanks to Kenya receiving a Category one status last year and JKIA obtaining the last point of departure clearance.

“Category One is a status granted to a country. On the other hand, the last point of departure is granted to airports,” KCAA Director General Gilbert Kibe said during a recent interview with Citizen Digital.

The direct flights to the US will boost tourism and trade and probably help the airline to get back to a profitability path.

The airline this week reported a loss before tax of Sh 4.035 Billion for the six month period ended 30th June 2018 on the back of increase in operating costs (14%). He said this was mainly as a result of increased pressure on global fuel prices.

Kenya Airways Gets Final Clearance to Fly to Any Destination in the US Reviewed by samrack on August 31, 2018 .