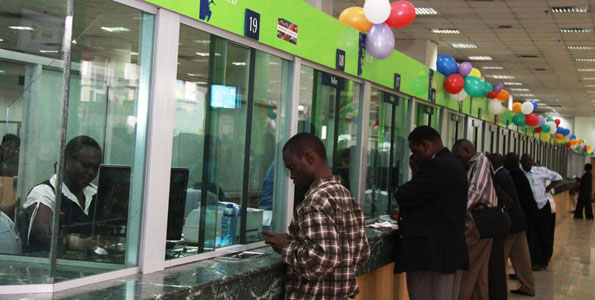 “The USD and RWF loans will provide the Bank with long-term funds to increase lending to the SME (Small and Medium Enterprises) and housing sectors,” the IFC said in a disclosure Tuesday, adding that the transaction is subject to approval by its board.

Demand for housing remains high in Rwanda whose economy is still rebuilding after a destabilising civil war 22 years ago.

The country has mainly focused on low-cost housing with estimates showing that the capital Kigali alone requires about 30,000 dwelling units a year for the next decade.

The SME sector is equally in need of support amid challenges such as limited access to capital and knowledge.

Statistics by the Trade and Industry ministry showed the sector, including formal and informal businesses, comprises 98 per cent of the businesses in Rwanda and 41 per cent of all private sector employment.

The IFC investment is expected to provide muscle to KCB Rwanda lending to the two sectors that are potential growth drivers for the east Africa nation.

The bank’s parent company, KCB Group, in March announced a 16.4 per cent increase in earnings to Sh19.6 billion, buoyed by increased interest income from the mainstay lending business. The lender has subsidiaries in South Sudan, Uganda, Tanzania, Rwanda and Burundi.

The Nairobi Securities Exchange-listed bank is seeking shareholder approval later this month to create an additional one billion new shares, part of which will be offered in a cash call slated for later this year.

Customers at a KCB banking hall. PHOTO | FILE  KCB Rwanda set for Sh1bn injection The proposed investment consists of two senior loans denominated in dollars and Rwandan Franc (RWF). The SME sector is equally in need of support amid challenges such as limited access to capital and knowledge. The International Finance Corporation (IFC) plans