KCB rated the most attractive bank in Kenya 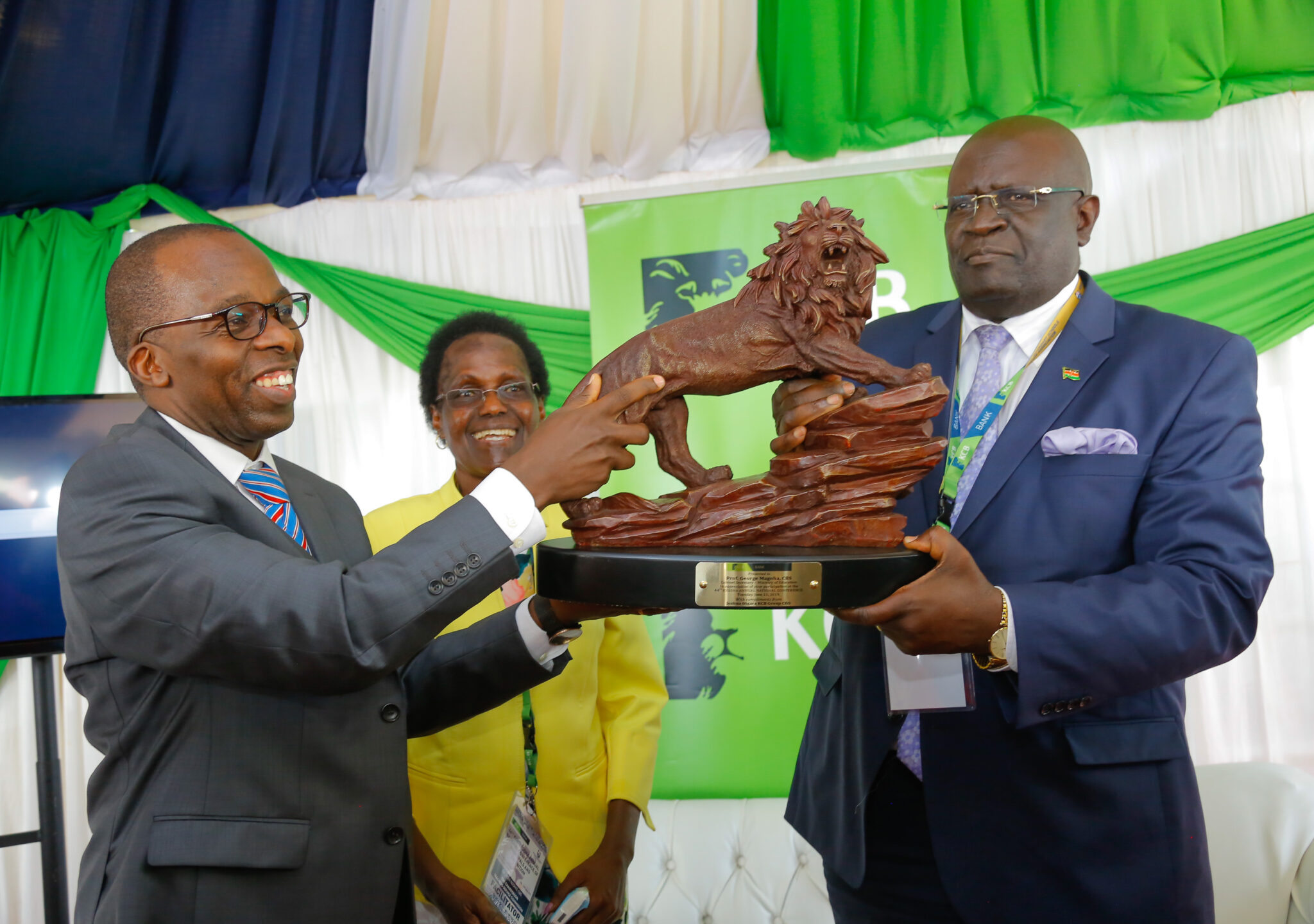 KCB rated the most attractive bank in Kenya

The 2019 Banking Sector Report has once again ranked KCB Group as the most attractive bank in Kenya, supported by a strong franchise value and intrinsic value score.

The Banking sector witnessed a number of consolidation activities in the Cytonns FY’2019, as players in the sector were either acquired or merged. We still maintain our view that Kenya remains overbanked as the number of banks remains relatively high compared to the population. Increased consolidation will reduce the number of banks in the country which currently stand at 38, thus reducing the commercial banks to population ratio from the current 0.8x. We expect an increase in consolidation activities going forward which will lead to the formation of relatively larger, well-capitalized and possibly more stable entities.

The report, themed “Increased Consolidation in the Banking Sector”, analyzed the FY’2019 results of the listed banks. “We note the continued revenue diversification drive by Banks through growing the Non-Funded Income (NFI) segment, which saw the average revenue mix of Funded to NFI for listed banks in FY’19 coming in at 63:37 compared to 67:33 recorded in FY’2018. This was as a result of a higher 17.4% y/y growth in Non-Funded income, mainly bolstered by an 18.4% growth in total fees and commissions. We however believe the higher growth was due to a correction from the decline in 2018 which was a one-off adjustment as a result of the implementation of the effective interest rate which required banks to amortize fees and commissions on loans over the tenor of the loans”, said Maryanne Ng’ang’a, Investment Analyst at Cytonn Investments. There are six key drivers in the sector, namely Regulation, Consolidation, Asset Quality, Revenue Diversification, SME Focused Lending, and Rebranding in this report.

“On the regulatory front, the interest rate cap was repealed following the Presidents refusal to assent the Finance Bill 2019 and the lack of the two-thirds majority quorum needed to debate the issue which resulted in the failure to overturn the recommendations by President Uhuru thus allowing the repeal of the interest rate cap during the parliamentary sitting held on November 5th, 2019. We expect more forays by banks into the SME focused lending, as players refocus on the core operations to take advantage of the removal of interest rate cap”, added Maryanne.

KCB rated the most attractive bank in Kenya Reviewed by samrack on April 22, 2020 .