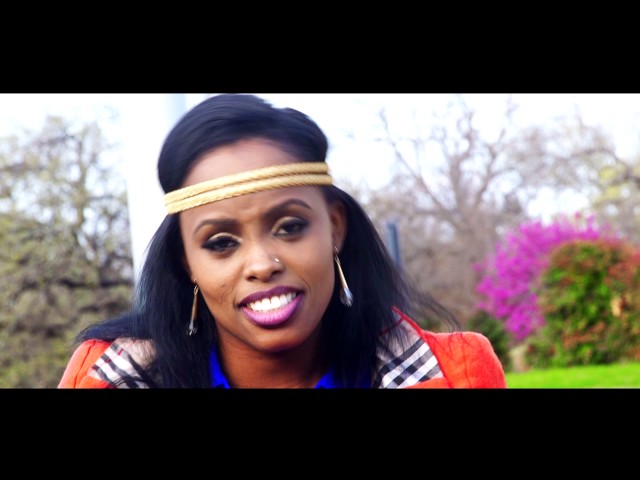 Official music video: Eagles Wings. This is a song from our album ‘Break Forth’. The message behind this song is as quoted in Exodus 19:4 where the Lord tells the Israelites that it is him that fought the Egyptians for them and carried them on eagles wings to himself and to the promised land, Canaan.

The song testifies of Gods faithfulness as he himself has carried us along to where we are now. It also declares that as long as we put our trust in him, we shall soar higher above mountains of defeat and valleys of despair.

We will rise above the things that bring us down, rise above the voice of the enemy, above fears and doubts. It is basically a victory chant saying on eagles wings we shall rise. We pray that this song will bless and minister to you as you watch.
BIOGRAPHY

Kate and Nancy discovered their call to worship at an early age of 9. Singing was an outlet to the abundance and overflow of love they had for God. They continued writing songs and ministering in high school after giving their lives to Christ. In 2006 God opened the door to go to America where they joined Neema Gospel church and have since served in the Praise and Worship ministry. The birthing of their Album “Break Forth” was the culmination to their long desire to produce the very songs that ministered to them and their peers since they were young. The launch of this album was preceded by Words of knowledge from their Pastor Jackson Kingori, Pastor Ruth Wamuyu, Minister Uche Agu (Joyous Celebration) and divine connection with Music Producer Billy Frank. We hope and trust that this Album will bring healing and restoration to your lives as you ” Break Forth”. Amen.

Audio and Video produced by : Billy Frank for BillsBoy Music

Share thisFacebookTwitterPinterestEmailWhatsAppKATE & NANCY TWINS – Releases EAGLES WINGS (OFFICIAL VIDEO) Official music video: Eagles Wings. This is a song from our album ‘Break Forth’. The message behind this song is as quoted in Exodus 19:4 where the Lord tells the Israelites that it is him that fought the Egyptians for them and carried them on eagles