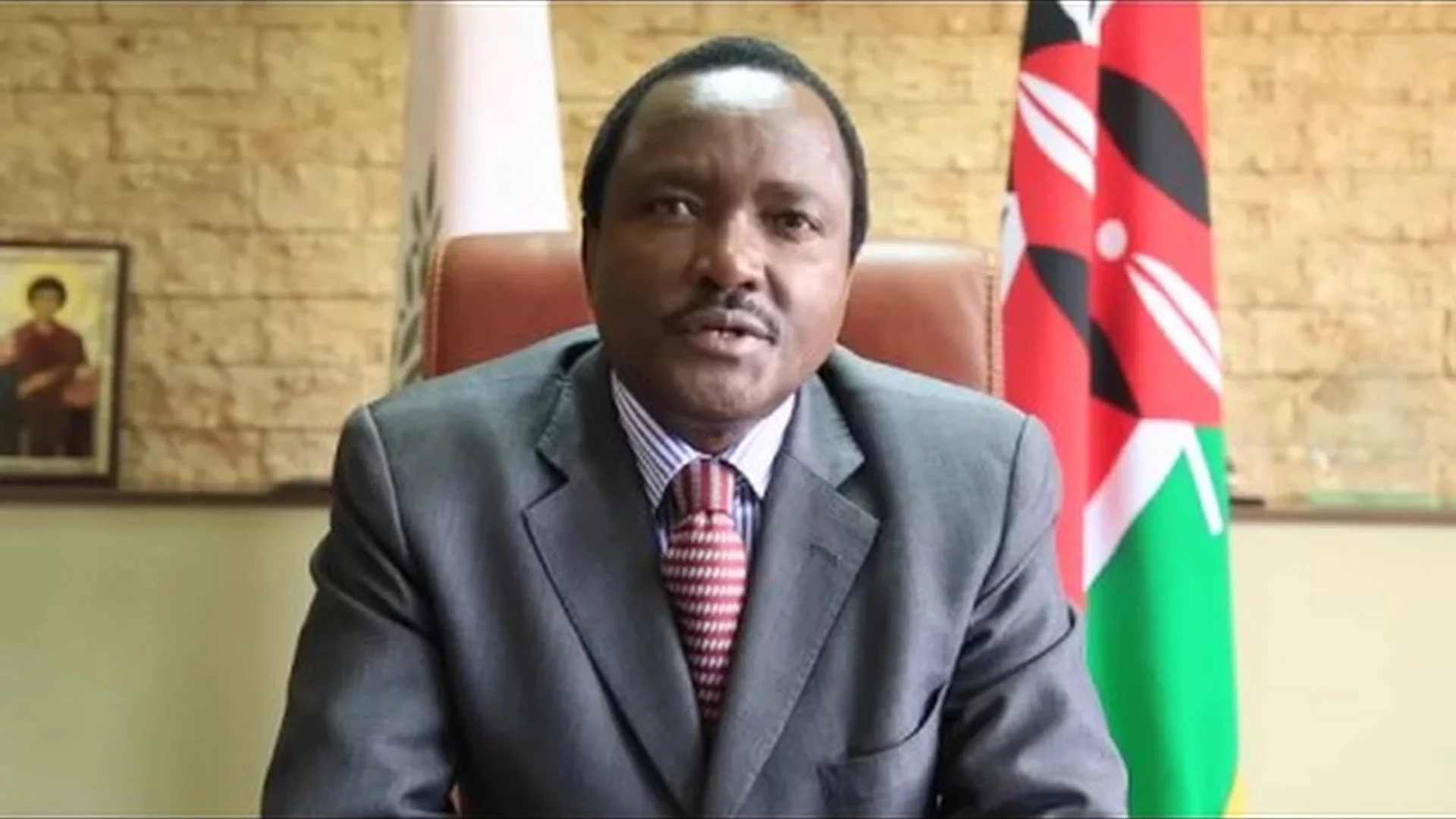 One of the biggest meetings leading up to this grand ceremony was the Machakos People’s Assembly meeting – However, Kalonzo Musyoka and his Wiper Party cancelled it, saying it will not take place until talks were held between himself, Raila Odinga and President Uhuru Kenyatta Wiper Party, one of the four foundation parties of the National Super Alliance cancelled the upcoming People’s Assembly event in Machakos county set to take place over the weekend of Saturday, January 13. Wiper made the unexpected decision, demanding that their party leader, Kalonzo Musyoka, lead the opposition in talks with the government before Raila’s swearing in. Kalonzo chaired the meeting.

The Ukambani assembly meeting was one more meeting before another scheduled in Western Kenya, and then Raila would be sworn in on Tuesday, January 30, as the people’s president, weeks after the Judiciary swore in President Uhuru for a second and final term. According to prior TUKO.co.ke reports, Raila announced that it was the People’s Assembly that would swear him in as president. Raila and his co-leaders claimed that they won the August 8 presidential election but their victory was stolen after the Jubilee Party and the IEBC allegedly colluded to rig the election in Uhuru’s favour. Install TUKO App To Read News For FREE NASA front runner Raila Odinga (l) with President Uhuru during a past function. Photo: Nation. Based on this, NASA vowed that if the IEBC declared President Uhuru the winner with the October 26 repeat presidential election, then Raila would be sworn in based on results from the opposition’s results from their parallel tallying center during the August 8 election. Kalonzo Musyoka was Raila’s running mate. Both local and international leaders called on President Uhuru and Raila to hold talks, a move that would end the political stalemate witnessed in the country following the two elections. Neither leader agreed to sit down with the other since then, and both issued conditions to the other for talks to take place.

Wiper Party leader Kalonzo Musyoka. Photo: Kalonzo Musyoka/Facebook.  Kalonzo’s party cancels NASA’s planned Peoples Assembly in Machakos, trying to prevent Raila’s swearing One of the biggest meetings leading up to this grand ceremony was the Machakos People’s Assembly meeting – However, Kalonzo Musyoka and his Wiper Party cancelled it, saying it will not take place