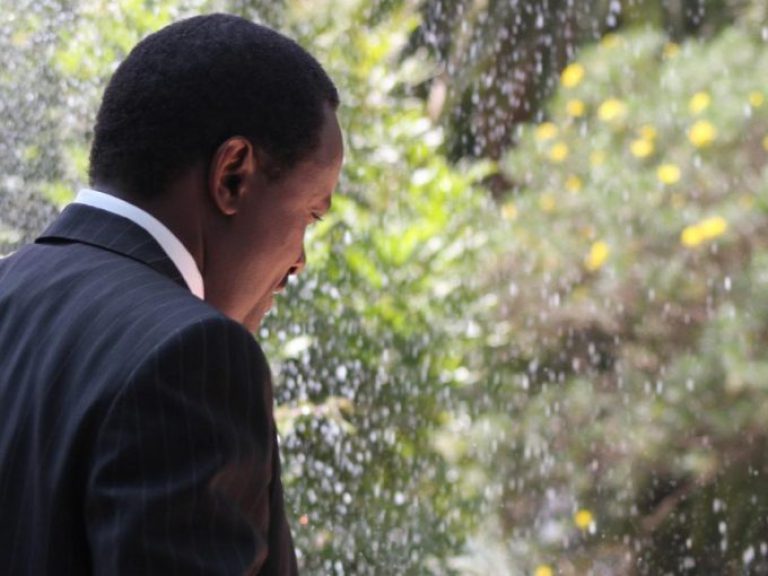 Wiper leader Kalonzo Musyoka is among President Uhuru Kenyatta’s delegation to Beijing for the Forum on China-Africa Cooperation.

Besides the FOCAC Summit, Uhuru is expected to hold bilateral talks with his host, President Xi Jinping focused on trade, infrastructure, investments, education and technology.

A high placed source yesterday told the Star that the former Vice President’s hotel was booked by the Ministry of Foreign Affairs alongside other members of the delegations.

Wiper Executive Director Jared Siso yesterday confirmed to the Star that the party boss is indeed out of the country but declined the details of his mission abroad.

“What I can confirm is that the Party leader is out of the country. From my end I think I will leave it at that,” Siso told the Star.

“I don’t think when such a thing happens it is not out of the normal. The President can wish to consult anybody and Kalonzo has been Vice President for a long time, he is a senior citizen and if President deem fit to have him in his delegation why not?”

Chinese President Xi Jinping esterday offered another $60 billion in financing for Africa and wrote off some debt for poorer African nations, while warning against funds going toward “vanity projects”.

Speaking at the opening of a major summit with African leaders, Xi promised development that people on the continent could see and touch, but that would also be green and sustainable.

China has denied engaging in “debt trap” diplomacy, and Xi’s offer of more money comes after a pledge of another $60 billion at the previous summit in South Africa three years ago.

Kalonzo Part Of Uhuru Delegation To China Summit Reviewed by samrack on September 4, 2018 .

Kalonzo Part Of Uhuru Delegation To China Summit Wiper leader Kalonzo Musyoka is among President Uhuru Kenyatta’s delegation to Beijing for the Forum on China-Africa Cooperation. Kalonzo left the country on Friday last week and is expected back in the country on September 6. Besides the FOCAC Summit, Uhuru is expected to hold bilateral talks