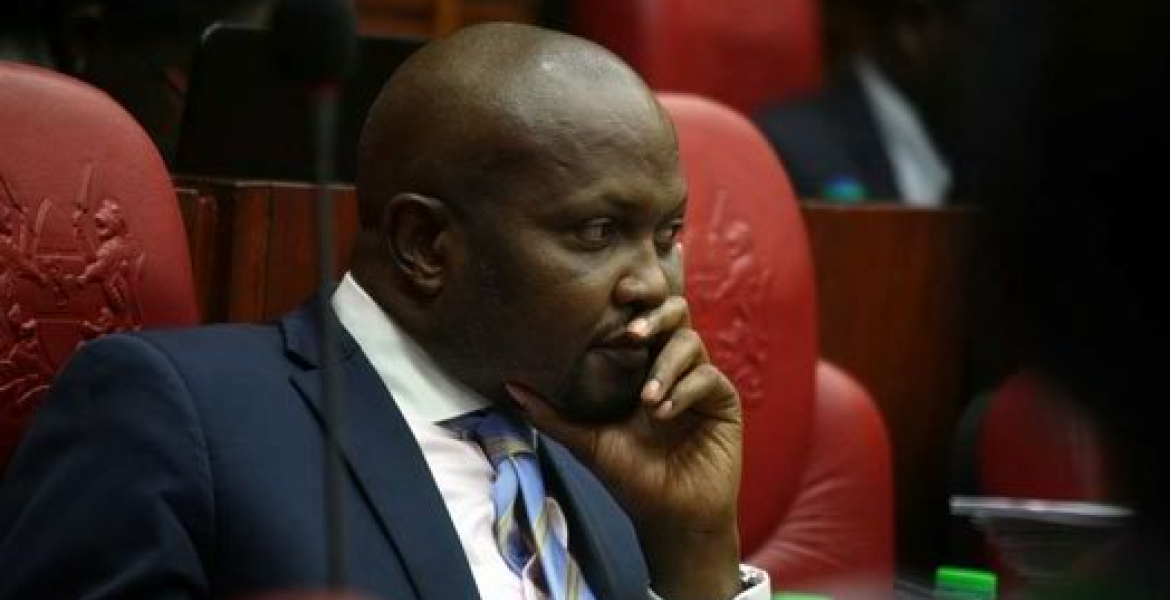 President Uhuru’s Jubilee Party has threatened to action against Gatundu South Member of Parliament, Moses Kuria, for his reckless sentiments.

Speaking during an interview on NTV’s political talk show Sidebar on Wednesday night, Jubilee Secretary General Raphael Tuju distanced the party from Kuria’s remarks saying they were “not part of Jubilee’s policy”.

Tuju said that the party would take an unspecified disciplinary measure on the litigator for the inflammatory sentiments.

“Moses Kuria is out of order and I will not accept this kind of language,” said Tuju.

“If it is from his official Facebook page, then I will take it up with him because it is unacceptable.”

“Simple, and it cannot be Jubilee policy. We cannot be put on the spot by mistakes of a few elements in the party who are preaching the wrong thing for this country.”

The constitution allows a political party in which an MP is elected on to fine, suspend or even expel in the event he’s found guilty.

Kuria used his Facebook page to make sentiments that could be translated to hate speech.

“Kiambu has spoken. They have said Wembe ni Ule Ule. Wangige and Kiambu people are seething with anger. 1 Million of their votes were cancelled by 4 people. But they are so ready to do it again. And even more And even more. Manhunt is on tonight for the 200,000 people who did not vote and the 70,000 that voted for that other demon.” Kuria’s post read in part.

By “demon”, Kuria was referring to National Super Alliance (NASA) leader Raila Odinga, who got about 70,000 votes in Kiambu county in the nullified August 8th election.

Jubilee to Take Action against Gatundu South MP Moses Kuria over Remarks on Raila Reviewed by samrack on September 8, 2017 .