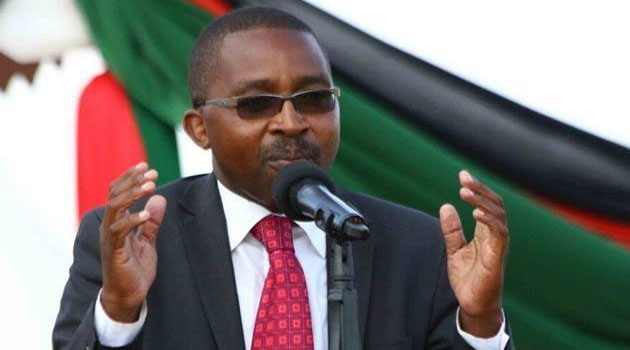 The order requiring the party to conduct the primary within 48 hours, was issued on Friday, overturning incumbent Governor Mwangi Wa Iria’s victory.

The dispute was filed by Kigumo MP Jamleck Kamau who cited massive irregularities in the nomination in which he lost to Wa Iria.

In its ruling, the tribunal concluded that the exercise was not free and fair, and specifically pointed out that the votes cast were more than the number of the registered members of the party.

Capital FM News has established that lawyers representing Jubilee Party were preparing to appeal the decision, but there was no immediate comment from the party headquarters.

Jubilee ordered to conduct Murang’a gubernatorial primary afresh in 48 hours Reviewed by samrack on May 19, 2017 .