Two of the five babies born by Evelyn Namukhula on March 13 have developed breathing complications and transferred to Moi Teaching and Referral Hospital.

The Chief Executive Officer Wilson Aruasa stated three of the quintuplets were stable, however, the two had been put on special care.

The quintuplets had been at Kakamega General Hospital before they were transferred for specialised care. 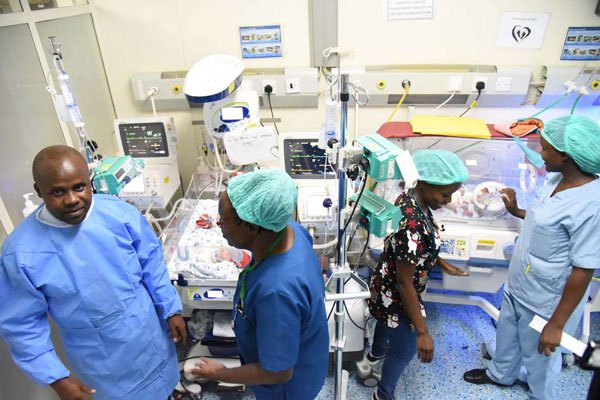 Doctors tending to the quintuplets

“They were referred here after developing breathing complications. Among the preterm babies, two are unstable and the other three are out of danger,” the CEO stated.

Eric Ngetich, a pediatric specialist at the hospital stated their survival chances depend on their weights.

“We are supporting their breathing through a ventilator. We are also expanding their lungs to ensure they breathe properly,” Dr Ngetich said.

Evelyn Namukhula’s addressing journalists from her hospital bed at the Kakamega County Referral Hospital on Wednesday. 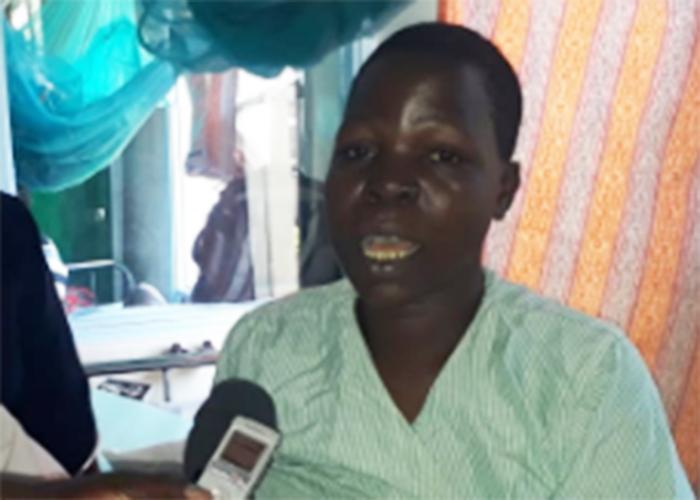 The director of reproductive health noted the mother is in a stable condition adding that they were transfusing blood to her due to the fact that she had lost a lot of it.

“We are giving her physiotherapy assistance to help her walk properly. We are also ensuring she takes a balanced diet because she is not feeding for one but five babies,” she added.

“She must produce enough breast milk for them,” she continued.