Imagine moving to the United States in search of greener pastures only to end up being deported back to your country without anything after 21 years.

Well, this was the case for Joy Mukwanjero, a Kenyan woman who currently leads a miserable life in Nairobi after she took a wrong turn in life.

Joy was born in Meru County and was brought up in Nairobi before she got an opportunity to relocate to the US in 1986, in what she says was a dream come true. She recently had an interview with Tuko News, with whom she narrated her story.

When she arrived in the US, Joy was lucky to be hosted by a relative who had moved there a few years before. She then began taking computer competency classes and later moved in with a friend who needed a roommate.

One evening she attended a party organized by some Kenyans to celebrateJamhuri Day. Here, she made friends who eventually convinced her to join them in San Francisco. In San Francisco, she says took a job in the hospitality industry and also enrolled for a political science course at the University of San Fransisco but dropped out midway to focus on her job.

It is here where she met her former husband, whom she claims introduced her to partying and, before she realized it, she had turned into an alcohol addict. This led to their separation with Joy opting to move to a different city in California.

She did not know that this would be the beginning of her woes. Soon after she moved, Joy was arrested by officers from the US Immigration and Customs Enforcement (ICE) over lack of proper documents.

She was detained for some time as she fought to remain in the US but later, in 2009, she was deported to Kenya after an agreement with Immigration authorities.

Upon arrival in Kenya, Joy began searching for a job in the hospitality industry since she had gained some experience while working in the US but her efforts bore no fruits.

Left with no other option, Joy settled for casual jobs and later checked into a rehabilitation center, and while there, she undertook a course to become a Chemical Dependency Addiction counselor.  Upon completion, she rented a house within Nairobi’s Ruaraka area hoping to secure a job in one of the rehab centers next to United States International University (USIU) but she did not manage to get one.

She is currently sheltered at Mahanaim Educational Institute, where she has been doing volunteer work for the past six years. “It is in a public place and I cannot be snoring there when people are still at work. I have to wait for people to go home so it is quite enough. It is almost like a homeless person sneaking in,” she says.

Despite all this, Joy says he has not lost hope of getting her life back on track. 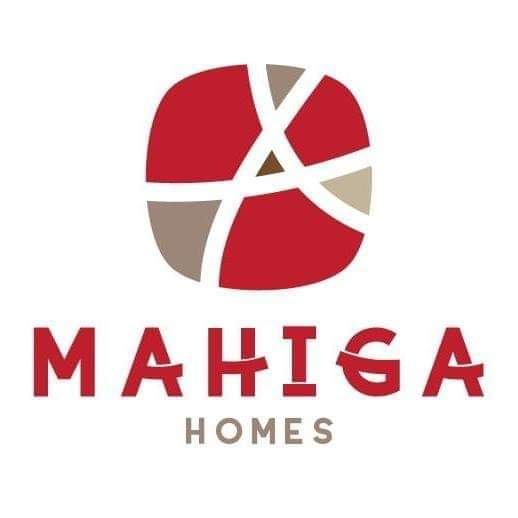 Tags: Joy Mukwanjero Was Deported from the US After 21 Years and is Now Living Miserably in Nairobi [VIDEO]
Previous Post