Jowie, Maribe’s mutual friend to testify against them in Monica’s murder case

Maribe’s neighbour and a mutual friend of Joseph Irungu will now testify against the two in the murder case of Monica Kimani Source: Instagram

Jowie, Maribe’s mutual friend to testify against them in Monica’s murder case

t is however not clear when the friend became a state witness and what evidence he has given – Bryan Kassaine was arrested alongside Maribe after it was discovered Irungu used his gun to shoot himself – He however told police he gave him the gun without bullets after he said he was going to train – Jowie and Maribe were put in remand for six days as they await trial Embattled Citizen TV anchor Jacky Maribe’s neighbour and a mutual friend of Joseph Irungu will now testify against the two in the murder case of the South Sudan based business woman Monica Kimani. It is however not clear at what point their friend Bryan Kassaine Spira, turned State witness nor what evidence he may have provided to detectives. 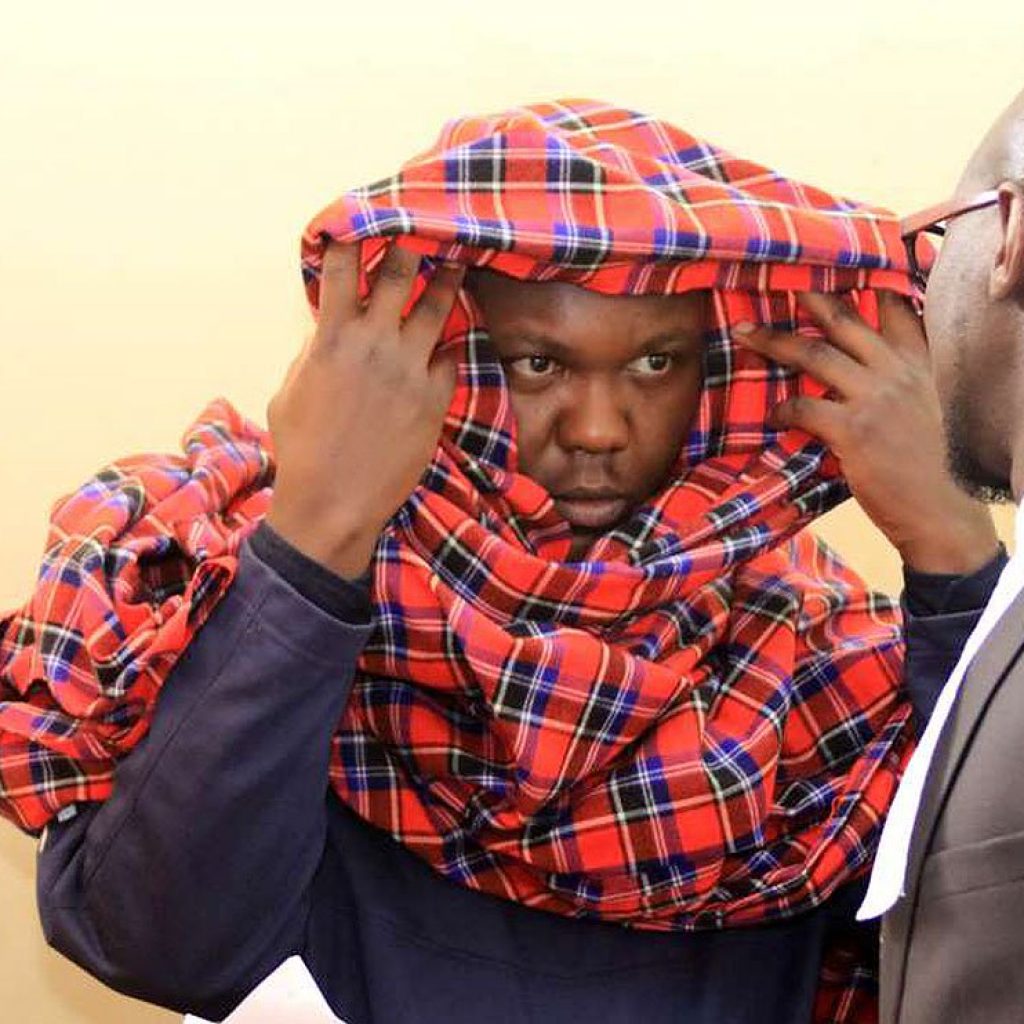 A report by the Daily Nation on Tuesday, October 9 , indicated the acquisition of the new witness’ evidence may have been used to tie the two to the crime and what investigators have described as an attempted cover-up. This is reported to have given investigators and prosecutors confidence in their murder case and they hope Kassaine will help the court to identify the person or persons involved in the burning of the clothes.

The act was characterised as the destruction of evidence and concealment of a crime. Read more: https://www.tuko.co.ke/