Joseph Kony, LRA Slapped With Asset Freeze By The US Treasury Department 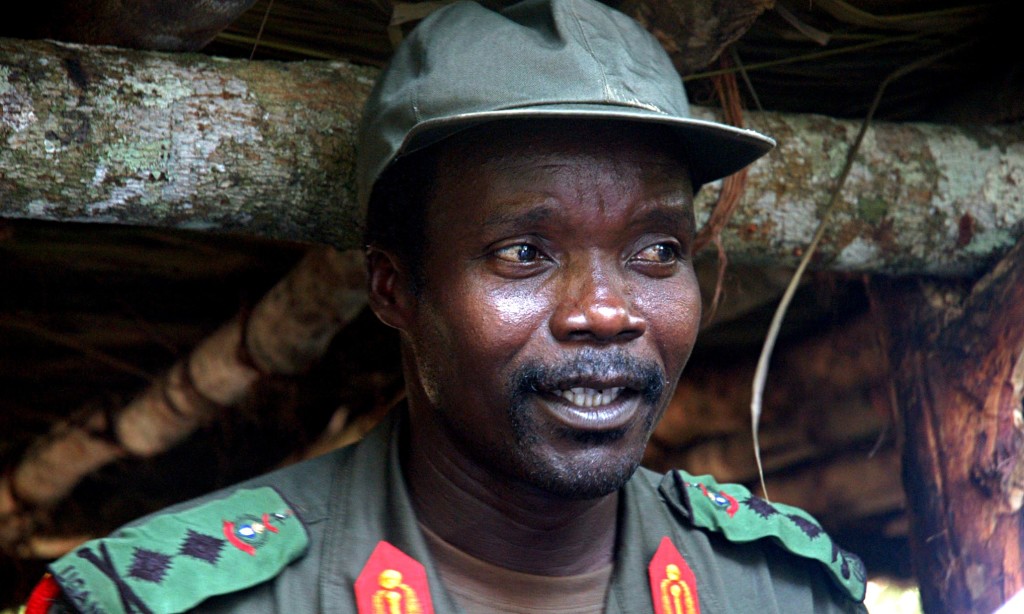 Joseph Kony, LRA Slapped With Asset Freeze By The US Treasury Department

The US Treasury Department froze all the LRA assets within the US jurisdiction and prohibits any and all American nationals from conducting any business with the group or its elusive leader.

The United States through its Treasury Department has slapped Uganda’s rebel group Lord’s Resistance Army (LRA) and its leader Joseph Kony with stringent additional economic and financial sanctions. Joseph Kony has been on the run and is on the world’s most wanted list.

The sanctions dictate that all assets of the rebel group and its leader within the US’ jurisdiction be frozen and simultaneously prohibits any US national from engaging in any business with the group.

LRA is not only operational in Uganda but also in the larger Central African region making the sanctions a key step towards financially decapitating the movement that is responsible for murdering innocent people and other notorious violent acts.

Efforts to dismantle the LRA that was designated as a terrorist group in 2001 have been successfully forced the militia to hide in the jungle with Kony said to be hauled in Kafia-Kingi enclave between Sudan and Central African Republic border.

The LRA was first designated with sanctions in 2008 by the US after being added into the Terrorist Exclusion List and the additional sanction are aimed at a broader effort to dismantle this militia group and seek a more stable and secure future for the people of the Central African Republic and the region.

Joseph Kony, LRA Slapped With Asset Freeze By The US Treasury Department Reviewed by samrack on March 10, 2016 .

Share thisFacebookTwitterPinterestEmailWhatsAppJoseph Kony, LRA Slapped With Asset Freeze By The US Treasury Department Highlights: The United States government on March 9, 2016 announced additional economic and financial sanctions on Uganda’s outlawed rebel group Lord’s Resistance Army (LRA) and its leader Joseph Kony. The US Treasury Department froze all the LRA assets within the US jurisdiction