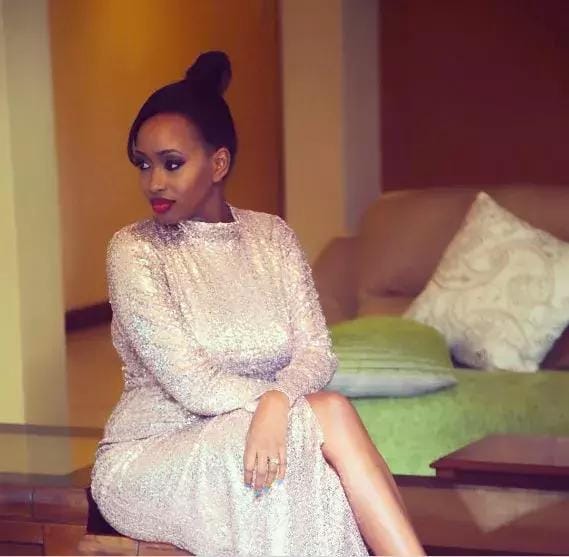 – However, reports indicate Janet has landed another mega job and could be the reason she is quitting

Word has it that Janet has already handed in her resignation letter and is serving a notice.

There was speculation that Janet’s resignation came as a protest over the employment of veteran TV host Jeff Koinange where he is earning approximately KSh 2 million a month.

But Jeff has since dismissed the speculation and said he has a cordial relationship with both Janet and Mohammed, another top anchor discontented with Jeff’s arrival.

Now fresh details that could reveal why Janet is leaving Citizen TV have emerged.

According to Business Today, Janet has landed a mega job with the Red Cross which is more paying but less popular.

The website reports that she will assume the role of communications and advocacy director at the Red Cross Kenya office based in South C, Nairobi.

“I can confirm that she’s joining Red Cross . But her exit has nothing to do with Jeff Koinange,” the website quotes a source.

Mbugua has been a popular figure on Kenyan TV having joined from South Africa’s eTV in 2011.

She has been endorsements for various brands and running campaigns such as Inua Dada that support the girl child.