JamboPay CEO Says His Life Is In Danger

JamboPay CEO Says His Life Is In Danger

The Chief Executive Officer of Web Tribe which trades as Jambopay Mr Danson Muchemi has recorded a statement with police linking his recent road accdient on the Nyahururu – Gilgil road to a strange phone call he received from embattled Nairobi County Governor Mike Sonko threatening him with dire consequences.

The CEO recorded a statement at Kilimani Police Station in Nairobi, under OB number 36/22/2/2020.

Mr Muchemi said he was involved in a suspicious accident on Nyahururu-Gilgil Road at about 10.30am on February 9.

He said a lorry rammed into his vehicle near Pembrooke House, leaving him with head injuries that forced his admission at Aga Khan Hospital for a week. Mr Muchemi said that on February 20 at about 8.26am while he was in Westlands, he received a call from a person who identifid himself as Mike Sonko; the person was very angry and told him that ‘you have let me down, i’m now facing impeachment, be caeful”.

The fall out between the two have worsened with an out of office Mike Sonko facing investigations by Ethics and Anti-corruption Commission (EACC) and a possible impeachment following the revelations of irregular procurement of garbage services amounting to Sh357.4 million. 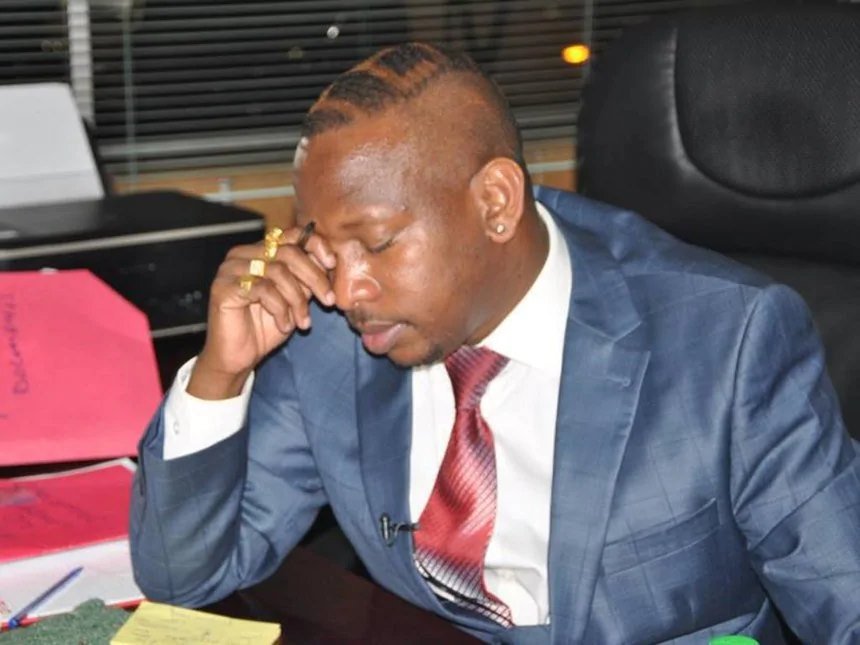 Web tribe CEO Danson Muchemi was listed as one of the witnesses.

How authorities stumbled upon a scandal

Trouble started after a search was conducted on the vehicle reported to have been deployed to carry garbage turned out to be saloon cars, motorcycles, and vans with no capacity to carry garbage.

The Nairobi County procurement committee on June 4, 2018, reported that six bidders for a garbage collection tender were responsive and qualified to be awarded the contract. However, City Hall settled on Hardi Enterprises – whose directors they claim were known to Sonko even before he was elected governor.

However, EACC said six firms were made to bid for the garbage deal in a stage-managed process in which the results had been predetermined.

Sonko hosts 53 MCAs for lunch to stop his looming impeachment

How US & Germany Spied On Countries Using The Private Sector

How US & Germany Spied On Countries Using The Private Sector