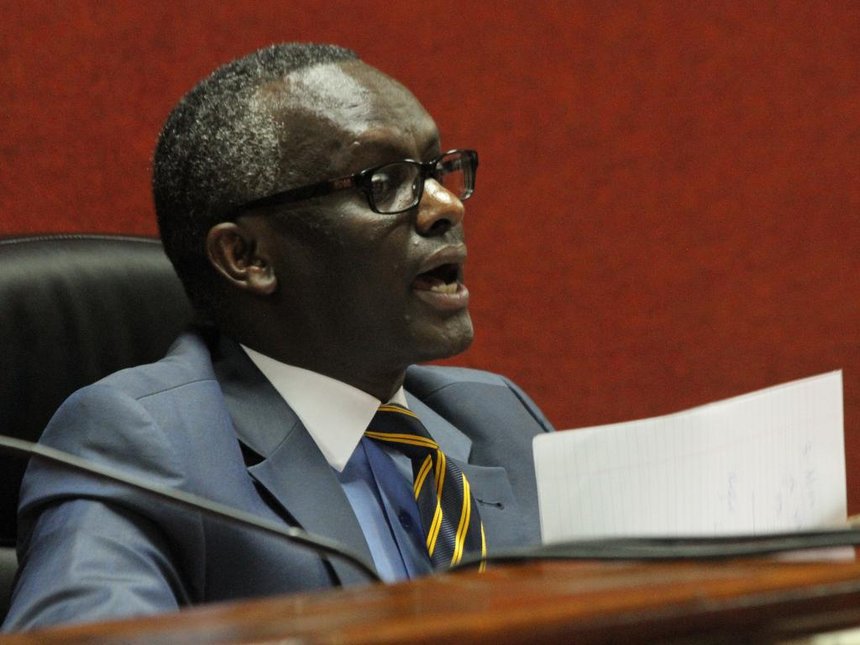 Lenaola’s name will be sent to President Uhuru Kenyatta who will forward it to the National Assembly for vetting.

Lenaola was nominated on Tuesday by the Judicial Service Commission after being interviewed on October 12.

He said in his interview that he will bring back the glory of the Supreme Court if nominated.

The judge said the court needs somebody Kenyans can trust, not question, to run the country’s affairs.

The judge characterised himself as “liberal and pragmatic” and said he wants to be analytical about issues.