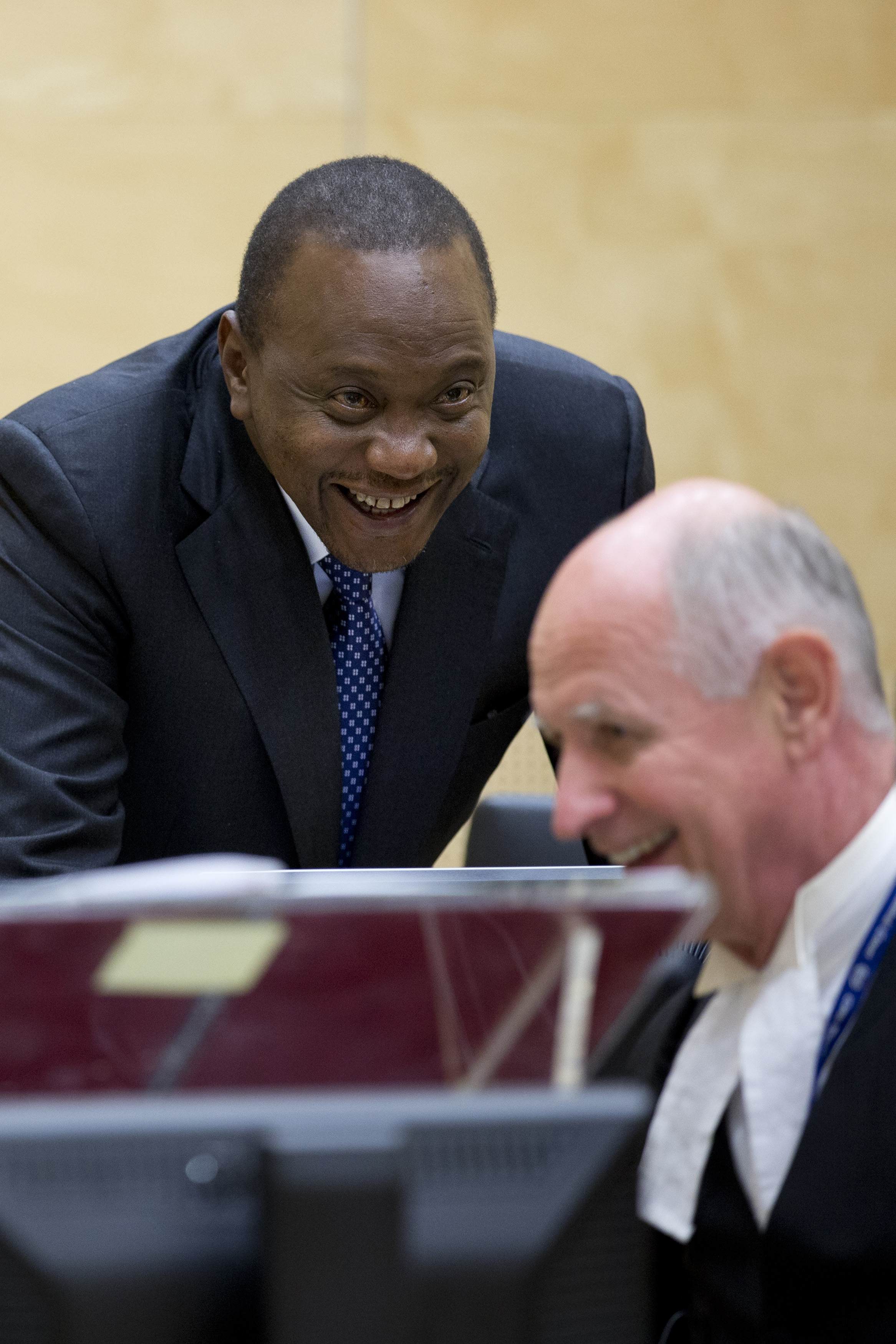 Today, 13 March 2015, Trial Chamber V(B) of the International Criminal Court issued its decision on the withdrawal of charges in the case concerning Mr Uhuru Kenyatta. Noting the Prosecution’s withdrawal of charges against Mr Kenyatta, the Chamber decided to terminate the proceedings in this case and to vacate the summons to appear against him.

The Chamber stressed also that, although the proceedings shall be terminated, the Court retains jurisdiction over any interference with a witness or with the collection of evidence and that the protective measures ordered for witnesses and/or victims shall continue, subject to the review by the Court.

The Chamber recalled that, in its previous decision of 3 December 2014, it had indicated that, in the event of a withdrawal of charges by the Prosecution at this time, the principle of ne bis in idem would not attach, and it would be open to the Prosecution to bring ‘new charges against the accused at a later date, based on the same or similar factual circumstances, should it obtain sufficient evidence to support such a course of action’. The Chamber had also, on 9 March 2015, granted the Prosecutor’s request to appeal the decision declining to refer to the Assembly of States Parties the matter in relation to non-compliance of the Kenyan Government with its obligations under the Rome Statute. In its decision today, the Chamber considered that it may be necessary to resume a residual jurisdiction on this case depending on the Appeals Chamber decision on the Prosecution’s appeal of the decision regarding the cooperation of the Government of Kenya.

Further information on this case is available here.

Decision on the withdrawal of charges against Mr Kenyatta