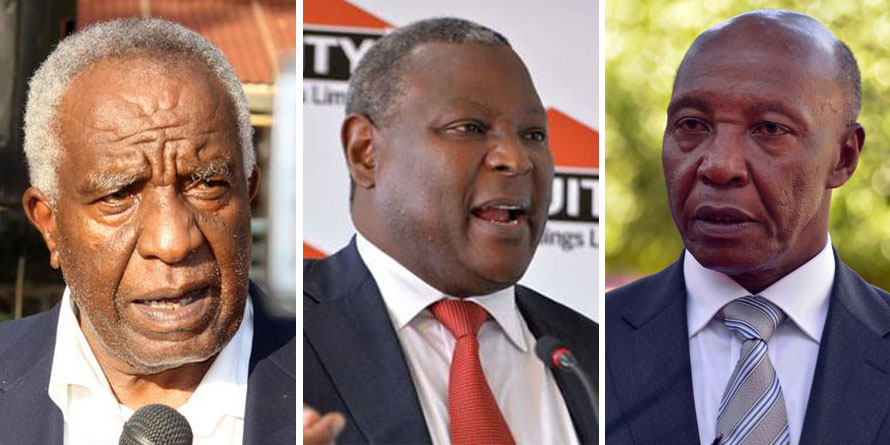 The International Finance Corporation (IFC) is seeking to restrict Britam‘s top owners from selling their stake in the insurance firm for a period of two years after it acquired a 10.37 per cent shareholding.

Britam on Friday told stakeholders that it is in talks with the international financier over a new share retention pact that compels top shareholders to retain a combined stake of 20 per cent in the firm.

“Key shareholders have also been requested by IFC to enter into a share retention deed whose provision will include that the key shareholders shall retain an aggregate shareholding of 20 per cent for two years,” the NSE-listed insurer said in a circular to its shareholders.

IFC will become the third largest shareholder in the insurance group with a 10.37 per cent stake that guarantees it a board seat.

The entry of IFC, whose offer price of Sh15.85, represents a 58.5 per cent premium on the insurer’s closing price of Sh10 on Thursday, will dilute existing shareholders by 10.3 per cent.

Britam said the Sh3.5 billion will be used in closing property deals, fresh investment in its subsidiaries and revamping its technology to allow it to deliver its product via digital channels like mobile phones.

Britam has operations in six other African countries including Tanzania, Uganda, South Sudan, Rwanda and Mozambique.