Ballot papers arriving in the country ahead of polls. PHOTO: Courtesy

IEBC has won a case against NASA over the Intergrated Elections Management Systems – NASA had wanted the polls postponed because IEBC has not installed a backup to their electronic systems incase voter identification and relaying of results fails – IEBC, however, claimed they have systems in place The Independent and Electoral Boundaries Commission (IEBC) has won another case against the National Super Alliance (NASA). READ ALSO: NASA lawyer calls for the postponing of elections in case against IEBC NASA through it’s lawyer Paul Mwangi had called for the postponing of the August 8 GEneral election by hours or days over back up of electronic system. The opposition alliance claimed the commission has no back up system in place in case the electronic system fails. READ ALSO: DP Ruto goes hard on Raila after accusing Matiang’i of plan to rig election READ ALSO: Outrage as Raila pays Kibra residents a glowing tribute 19 days to the poll The party argued that IEBC has not put regulations in place to enable it to have a backup system that is not manual. On Wednesday July 19, IEBC won the case on the Intergrated Elections Management Systems. 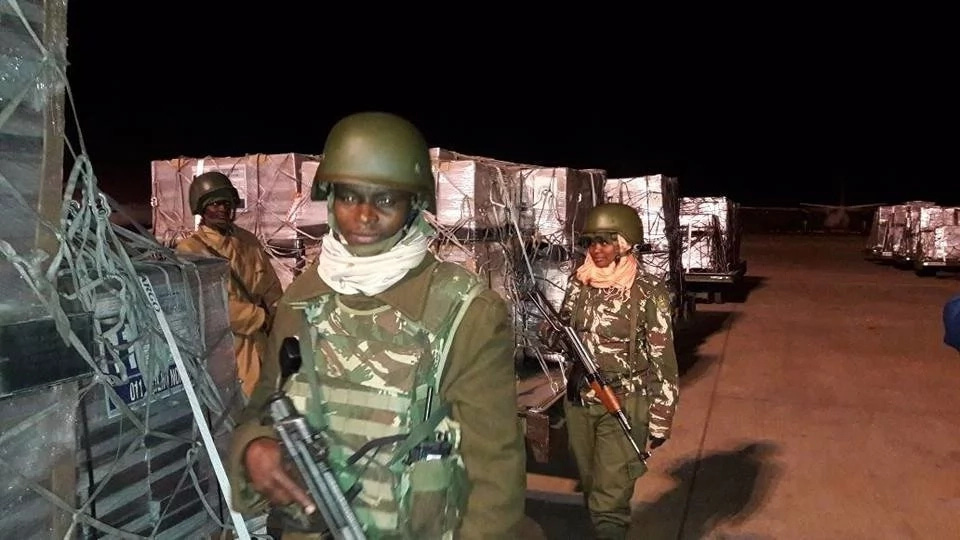 Five elective positions where ballot papers have been printed include position of Governor, Member of Parliament, Senator, Woman Representative and Member of County Assembly

The heavily-guarded ballot papers will be stored in a warehouse before they are officially disbursed.

“I Do Not Cook Polls and I’m Not Related to Raila..” Angela Ambitho

“I Do Not Cook Polls and I’m Not Related to Raila..” Angela Ambitho