IEBC Can Walk Botswana Path to Deliver the Diaspora Vote 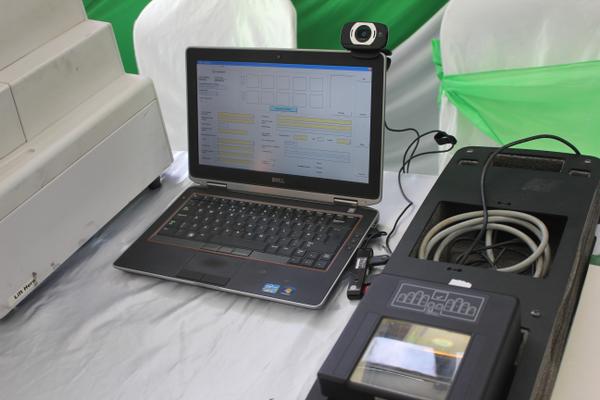 IEBC Can Walk Botswana Path to Deliver the Diaspora Vote

The Independent Electoral and Boundaries Commission (IEBC) has embarked on reforms, which would, among other things, see Kenyans in diaspora vote in the next General Election.

Though the right is enshrined in the Constitution, IEBC was unable to facilitate the same in the 2013 elections because of what it termed logistical challenges, especially with glaring legal questions as to who was legible given some Kenyans have dual citizenship.

Only those residing within the East African region were allowed to vote. There was also a disagreement on where and how those in the diaspora were to register and vote.

A proposal by IEBC that they register at Kenyan missions abroad was rejected owing to long distances and time zone differences. There is no doubt that apart from it being a constitutional issue, the Kenyan diaspora play a major role in the development of their mother country and hence the need for them to have a say in its political processes.

For instance, they send nearly Sh100 billion annually in remittances alone. Crucial constituency As IEBC chair Isaack Hassan noted during the 2013 Kenya Diaspora Conference, there is need for reforms to aid the external voting process, including providing a honest and orderly system that upholds the sanctity of the ballot.

The commission is also of the view that due to high cost implications, diaspora voting be limited to certain elections such as for presidency and referendums. With the next elections barely three years away, there is need for IEBC to intensify consultations to tackle logistical issues that hinder external voting outside the East African region.

This includes initiating early registration of voters, identifying the number of Kenyans living abroad (the rough estimate is 2.5 million), formulating strategies to authenticate and validate the external voters’ register and identifying the right method of voting—whether personal, postal, by proxy or electronic.

Recently, Kenya’s ambassador to the US Njeru Githae suggested diaspora voting be done through the post office. Perhaps, that is a proposal IEBC may need to consider as it is less expensive. However, a process of validating the votes should be determined to ensure confidence in the diaspora vote.

In implementing diaspora voting, Kenya can borrow from Botswana, which has been implementing the same since 1997. And since the Constitution provides for the progressive realisation of this right, the IEBC can choose a select number of countries to begin with.

Regardless of which route it takes, one thing is clear: we cannot continue cheating an important constituency that the Kenyan diaspora is, by sustaining taxation without representation.

By Eric Nyakagwa. The writer is the political editor with People Daily

Original Author:
Eric Nyakagwa
Mapping of Kenyan citizens residing outside Kenya for the purpose of Voter Registration & Voting
IEBC Can Walk Botswana Path to Deliver the Diaspora Vote Reviewed by samrack on October 27, 2015 .

Share thisFacebookTwitterPinterestEmailWhatsAppKenya Votes 08-08-2017:Biometric Voter Registration (BVR) and EVID are the 2 most confused electoral technologies Out of 200,000 Kenyans living in the United Kingdom, only 8,889 have registered as voters with the Kenya High Commission,Most Kenyans in Britain have not registered with the High Commission. DIASPORA: 2637 registered in East African in 2013 and