I am HIV Positive, Binyavanga Wainaina Tweets “I am HiV Positive, and happy”, 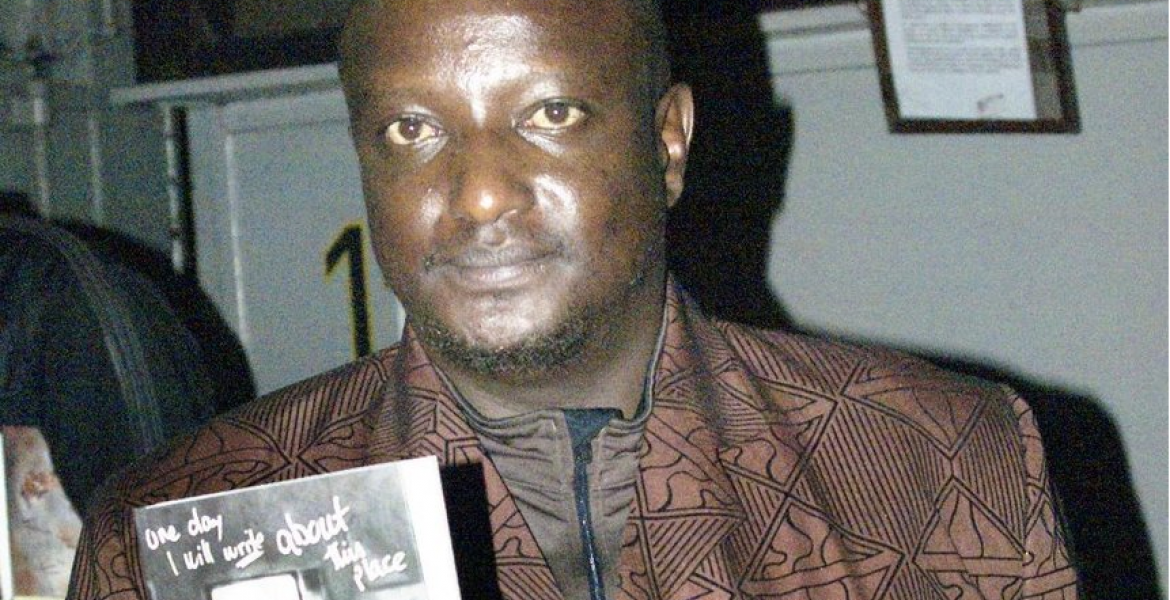 Binyavanga tweeted on Thursday: “I am HiV Positive, and happy”, which triggered mixed reactions among social media users.

But a close confidant said Binyavanga, who is currently in Germany, decided to make public his status as the world marks Aids Day.

“It is true that is his twitter handle. Even of his Facebook page he said the same statement. He decided to make public his status so as to create awareness among many victims feeling stigmatized,” the confidant told the Star on phone.

In April 2014, Time magazine also included Wainaina in its annual Time 100 as one of the “Most Influential People in the World.

His debut book, a memoir entitled One Day I Will Write About This Place, was published in 2011.

In January 2014, in response to a wave of anti-gay laws passed in Africa, Wainaina publicly announced that he was gay.

He wrote an essay that he described as a “lost chapter” of his 2011 memoir entitled “I am a Homosexual, Mum”, after which he tweeted: “I am, for anybody confused or in doubt, a homosexual. Gay, and quite happy.

Following his university education, Wainaina worked in Cape Town for some years as a freelance food and travel writer.

He is the founding editor of Kwani?, the first literary magazine in East Africa since Transition magazine.

Since its founding, Kwani? has since become an important source of new writing from Africa; several writers for the magazine have been nominated for the Caine Prize and have subsequently won it.

In 2003, he was given an award by the Kenya Publisher’s Association, in recognition of his services to Kenyan literature.

He has written for The EastAfrican, National Geographic, The Sunday Times(South Africa),Granta, the New York Times, Chimurenga Magazine and The Guardian UK.

In 2007, Wainaina was a writer in residence at Union College in Schenectady,NY (USA).

He is currently a Bard Fellow and the director of the Chinua Achebe Center for African Literature and Languages at Bard College.

Wainaina has collected over 13,000 recipes from around Africa and is an expert on traditional and modern African Cuisines.

In January 2007, Wainaina was nominated by the World Economic Forum as a “Young Global Leader”, an award given to people for “their potential to contribute to shaping the future of the world”.

He subsequently declined the award.

I am HIV Positive, Binyavanga Wainaina Tweets “I am HiV Positive, and happy”, Reviewed by samrack on December 2, 2016 .