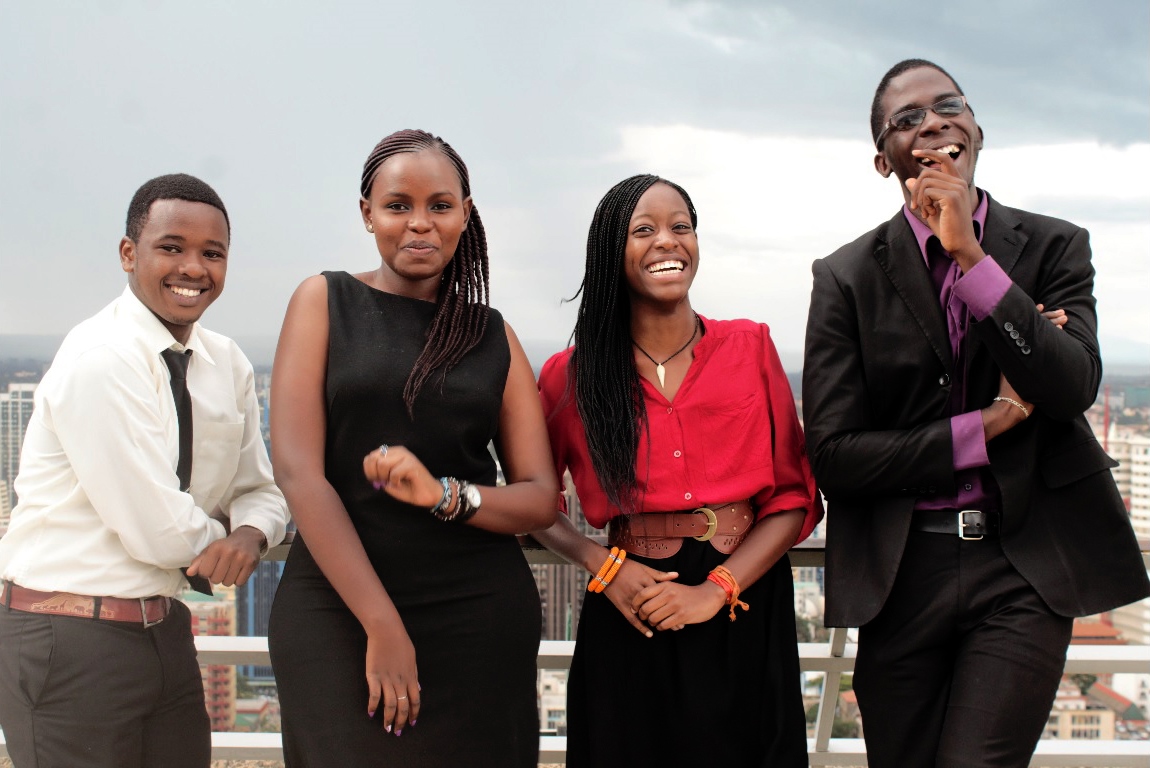 Kenyan youth prefer investing in land compared to their peers in six other sub-Saharan African countries. This is according to a Geopoll study titled The State of Financial Services in Sub-Saharan Africa: HOW YOUTH IN SIX AFRICAN NATIONS SPEND, SAVE, AND INVEST.

Results of this study, based on data collected from youth populations in Kenya, Tanzania, Uganda, Ghana, Nigeria, and Côte d’Ivoire showed that 47% of Kenyan respondents prefer investing in farming, while only 14% indicated investing in buying land.

This gap could be due to the ease of investing small increments of money into a farm when they already own the land, contrasted with the complicated process and expense that purchasing land requires.

Kenya was the second-lowest country for the buying land category, which is surprising when compared with the investments that Kenyans reported making in the other categories:

This study also puts Kenya and Nigeria as both having high rates of savings groups, while the other countries indicated using savings groups significantly less.

The poll found that 34% of Kenyan respondents indicated frequent saving by responding that they almost always set aside money as savings.

Overall 73% of this study’s audience reported saving ‘almost always’, ‘sometimes’ or ‘every once in a while’, which indicates that Kenyans are trying to save regularly.

In terms of the proportion of personal funds put away into savings, the largest group, 38%, of respondents indicated that they save ‘whatever is left over after spending on items that they had planned to spend on’, while the remaining two answer choices for this question had very similar response rates.

Considering the responses for both questions, it can be concluded that Kenyan respondents are savings aware. They indicated saving quite frequently, while they also reported viewing the proportion of funds put into savings with flexibility based on their needs. The results from the study show that using a Chama as a saving platform differed highly by country:

The study points out that it is clear that financial services in sub-Saharan Africa are changing rapidly; however, as expected in such an adverse continent, the availability and use of financial services varies widely by country.

GeoPoll presents the findings from an extensive research study to inform players in financial services on where populations currently stand. Each section provides data and analysis that serve as a barometer for the financial services space in each of the countries studied.

In time, this report will also serve as a benchmark of growth as the financial sector looks back upon progress in the years to come.

A mobile web survey was used to conduct the study. Thus, the data focuses on populations who have access to a mobile phone and basic internet services, which often represents the target population for retail banks and mobile money services.

How Kenyan Youth Invest Their Money – Study Reviewed by samrack on November 9, 2019 .

Share thisFacebookTwitterPinterestEmailWhatsAppPic: Photo Courtesy How Kenyan Youth Invest Their Money – Study Kenyan youth prefer investing in land compared to their peers in six other sub-Saharan African countries. This is according to a Geopoll study titled The State of Financial Services in Sub-Saharan Africa: HOW YOUTH IN SIX AFRICAN NATIONS SPEND, SAVE, AND INVEST. Results