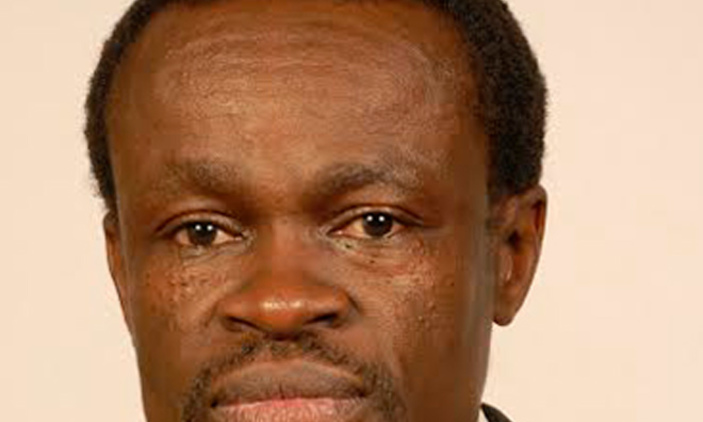 According to Andrew Omara, a spokesperson of UPC party president, Jimmy Akena, who is also a son of Obote, Lumumba is the guest speaker for the Apollo Milton Obote memorial lecture, which will take place today, afternoon, at Sheraton Hotel.

“We have invited all party presidents, secretary generals, politicians from all corners and supporters of UPC. Lumumba, a distinguished Kenyan lawyer and commentator has already confirmed attendance,” Omara said.

Lumumba, who is known to speak truth to power, is the former director of the Kenya School of Law.