by samrack
in Charity, Health, Kenya, News, Sports
A A
0 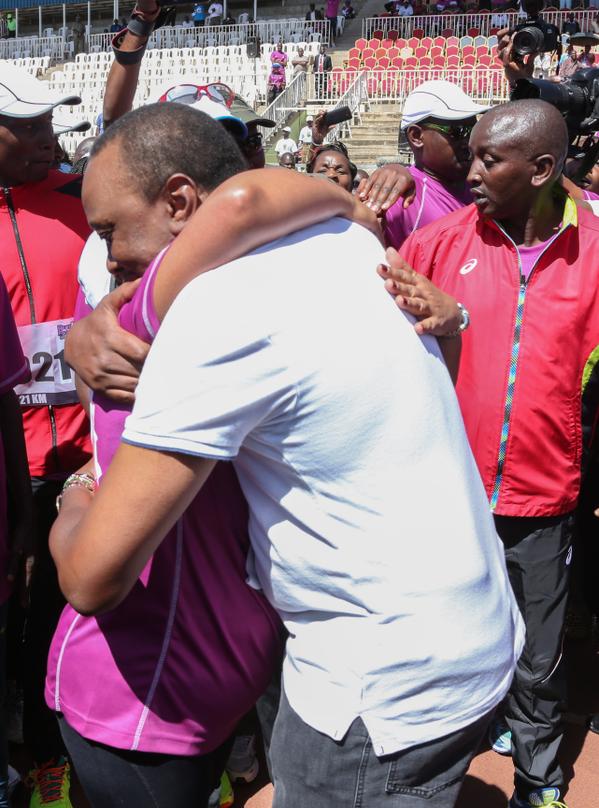 The first lady spearheaded the #BeyondZero campaign. And just what is the Beyond Zero campaign other than a marathon? Well, the ‘Beyond Zero campaign’ targets the Kenyan government, development partners and Kenyans to mobilize resources to fund pre-natal and post-natal access. 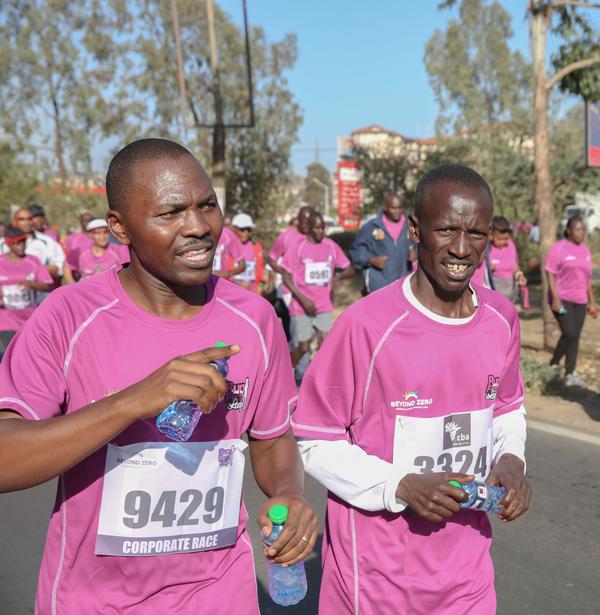 participates at the First Lady’s Half Marathon. #IAmBeyondZero 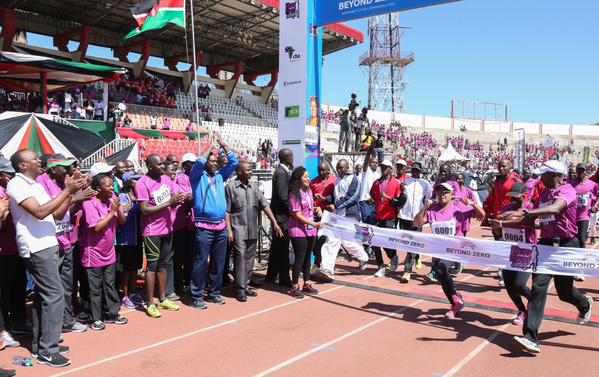 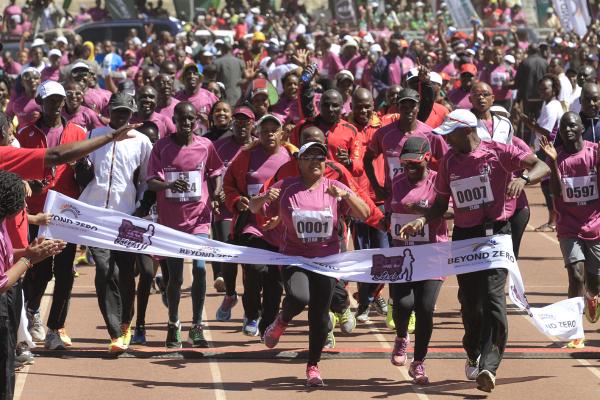 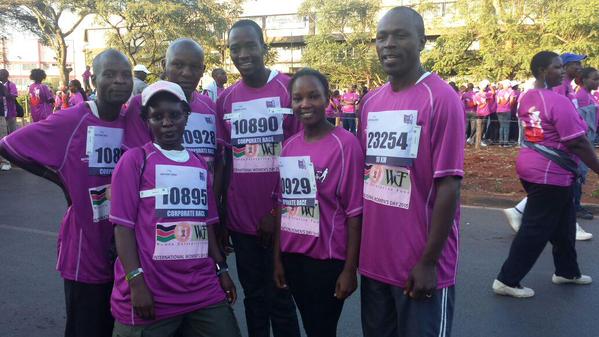 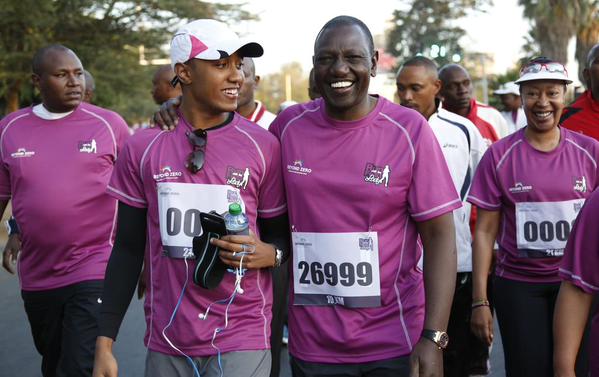 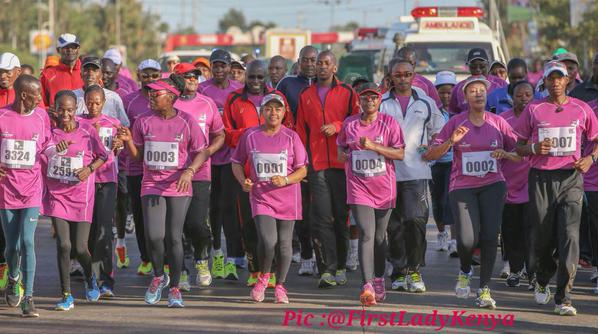 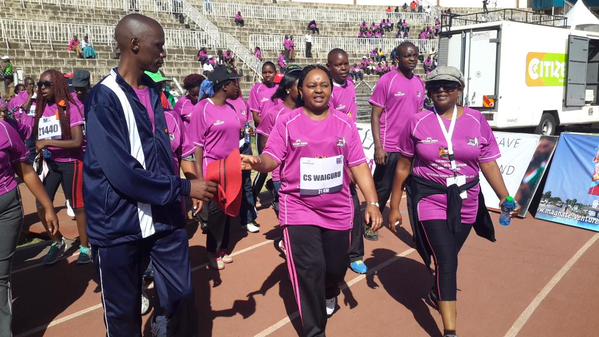 Cabinet Secretary, Ministry of Devolution and Planning, Anne Waiguru excited to join fellow Kenyans for the Beyond Zero Half Marathon

First Lady Margaret Kenyatta,  lead Kenyans in running the second edition of the First Lady’s Half Marathon. The race started and finished at the Nyayo National Stadium.

Other categories of the race were the  10Km and 2km fun race for the young.

The route for the marathon was  from Nyayo National Stadium, Uhuru highway to Nyayo House Roundabout then join Kenyatta Avenue towards Serena Hotel, Ngong Road then Mbagathi Way, Lang’ata Road towards Nyayo Stadium where they  joined Mombasa Road and race to Sameer Business Park and turned back and finished the race at Nyayo Stadium for the 21 km race.

The First Lady target was to raise Ksh 600m for the ‘Beyond Zero’ campaign through the second edition marathon.

Last year’s ‘First Lady’s Half Marathon’ raised over Ksh 200m which went to the purchase of 21mobile clinics which have been handed over to different counties.

‘Beyond Zero’ is a campaign which raises funds to increase access to better healthcare through the provision of mobile clinics to less fortunate Kenyans.

Tags: #IAmBeyondZero000 live births000 live births by 2015.1488 deaths per 100488 deaths per 100BaringoBeyond Zero campaignBeyond Zero Foundation was formed to partner with the government in reducing maternal and child mortality. Spearheaded by The First Lady of the Republic of KenyaHer Excellency Margaret KenyattaHer Excellency Margaret Kenyatta has been able to deliver 20 Mobile clinics including Taita TavetaHIV controlHoma Bayhrough Beyond Zerohttp://www.beyondzero.or.keIn January 2014IsiolokiambuKilifiKisiiKituiKwaleLaikipiaMarsabitMobile ClinicsMombasaNaroknew born and child health in Kenya.NyeriPresident Uhuru Kenyatta's second son Jaba Kenyattapromotion of maternalSamburuSiayaTharaka Nithithe Beyond Zero Campaign is part of the initiatives outlined in her strategic framework towards HIV controlthe country is off track in achieving the UN Millennium Development Goal numbers four and five by 2015. Kenya had committed to reduce these deaths to 147 per 100the First Lady of the Republic of KenyaThrough Beyond ZeroTurkanaUasin Gishu & Elgeyo Marakwet. According to her "This is only the beginning"Wajir
Previous Post

Kenyanlist.com founder James Wanderi (Jimmy) passes away in Maryland from a heart attack