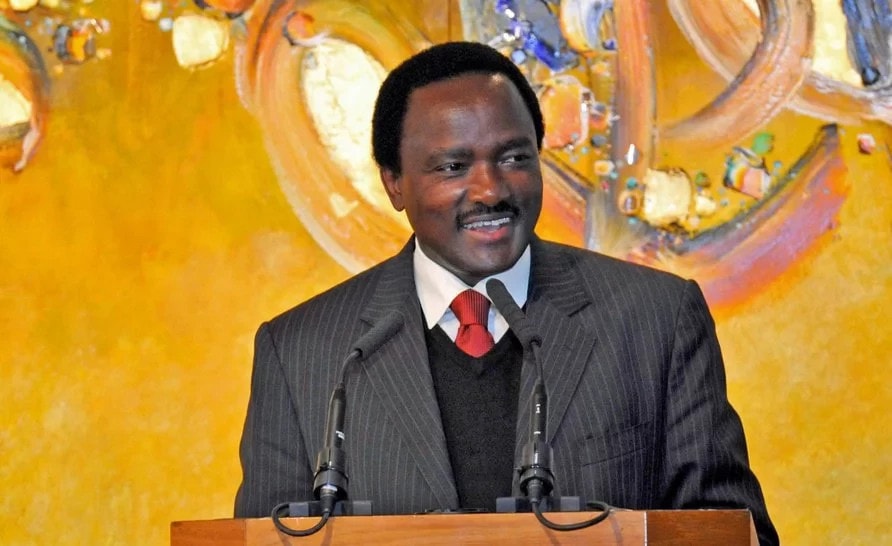 It is not yet clear whether the NASA co principal was at his home when the gunfire occurred. The scary incident came barely hours after Kalonzo Musyoka snubbed Raila Odinga’s swearing-in ceremony held at Uhuru Park,on Tuesday,January 30. Kalonzo’s absense did not auger down well with quite a number of NASA leaders such as Raila Odinga himself and Mbita MP Millie Odhiambo who held that Joho is more fit to deputise Raila and not Kalonzo.

Gunfire outside Kalonzo Musyoka home in Karen Reviewed by samrack on January 31, 2018 .