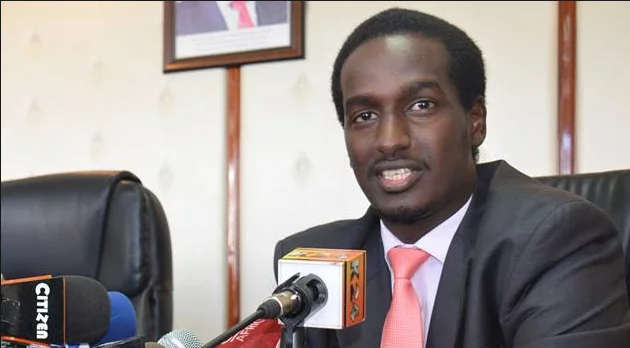 Police officers and KRA officials have raided AFRICOG offices in Lavington, Nairobi – Police said AFRICOG was not legally registered as an NGO – AFRICOG petitioned against President Uhuru’s win in 2013 and were looking into the preparations of the disputed 2017 election – The NGO Co-ordination Board had written to the Directorate of Criminal Investigations urging it to immediately shut down the Africa Centre for Open Governance (AfriCOG) and arrest its directors Police and Kenya Revenue Authority officers raided the Africa Center for Open Governance (AFRICOG) offices on Wednesday, August 16. The raid came after the NGO Coordination board wrote to the Directorate of Criminal Investigations asking it to shut down the organisation. According to the Board’s Executive Director, Fazul Mohammed, the organisation is not legally registered as an NGO as the organisation maintains they indeed aren’t a non governmental organisation.

Apparently, Mohammed also wrote to the Central Bank of Kenya to have the organisations’ bank accounts frozen. Investigations have also been launched into members of AFRICOG for allegedly “contravening the NGO provisions. It, therefore, remains unknown why the AFRICOG officers were raided but the organisation believes the government has a vendetta against them.

Chaired by John Githongo, AFRICOG petitioned President Uhuru Kenyatta’s win in 2013. AFRICOG was also looking into the preparations of the 2017 election that the National Super Alliance disputed At the time, the late Mutula Kilonzo’s daughter, Kethi, represented the organisation in the suit. On Tuesday, August 16, Mohammed also de-registered Makau Mutua’s Kenya Human Rights Commission that has been vocal about Uhuru’s regime. 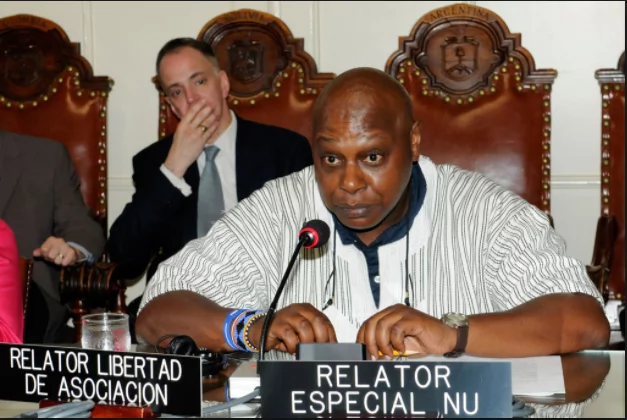 Maina Kiai. He is a board member at AFRICOG and have been vocal about rigging in the 2017 General Election that saw Uhuru win.

The NGO Board claimed KHRC was also operating illegal bank accounts and had employed expats fraudulently. KHRC had been critical of Uhuru’s win.

Government launches morning raid on offices of AFRICOG Reviewed by samrack on August 16, 2017 .

NGO Coordination Board Executive Director Fazul Mohammed. Photo: Capital FM Government launches morning raid on offices of AFRICOG Police officers and KRA officials have raided AFRICOG offices in Lavington, Nairobi – Police said AFRICOG was not legally registered as an NGO – AFRICOG petitioned against President Uhuru’s win in 2013 and were looking into the