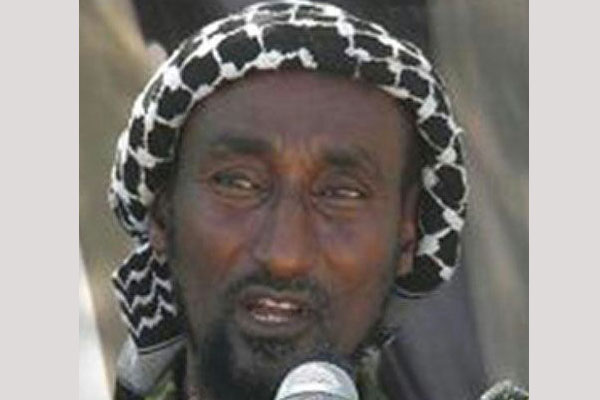 Kuno was aided by 2 local youths to conduct surveillance on the University. He is a former teacher and Principal at Madarasa Najah in Garissa and has three aliases; Sheikh Mahamad, Dulyadin and Gamadheere.

“Gamadhere is from Garissa. Actually, he comes from the greater tribe there. Local elders have been unhappy with him though there has been little they could do.

Killing innocent college students pursuing knowledge is beyond cowardice and barbarianism. It is unbelievable for humans seeking religious-political goals to kill innocent, unarmed youths in the name of religion and war.” Argues David Goldman.

The attack left 15 dead and about 60 injured

According to David James, lead analyst and director of intelligence at Strategic Intelligence, Mohamed Kuno “Dulaydeen” aka Gamadhere, is revenging the killing of his friends. He is also trying to posture as the overall commander of Al-Shabaab in Kenya and Juba regions of Somalia.

What is shocking is that Dulaydeen comes from Garissa. He has executed his own people and destroyed the Garissa University College. By doing so, he has not only sidelined the community there, but also denied multiculturalism and education to thrive.

When engaging in revenge activities like a deranged animal, the consequences of those activities will always have catastrophic ramifications as observed. The society will not tolerate such acts of crime against humanity.

Kenya Intelligence Service report that Senior Al Shabaab leader in Lower Juba, Abdurahman Mohamed alias Gamadere alias Dulyadeen planned and ordered the Garissa terror attack. Kuno was aided by 2 local youths to conduct surveillance on the University. He is a former teacher and Principal at Madarasa Najah in Garissa and has three aliases; Sheikh